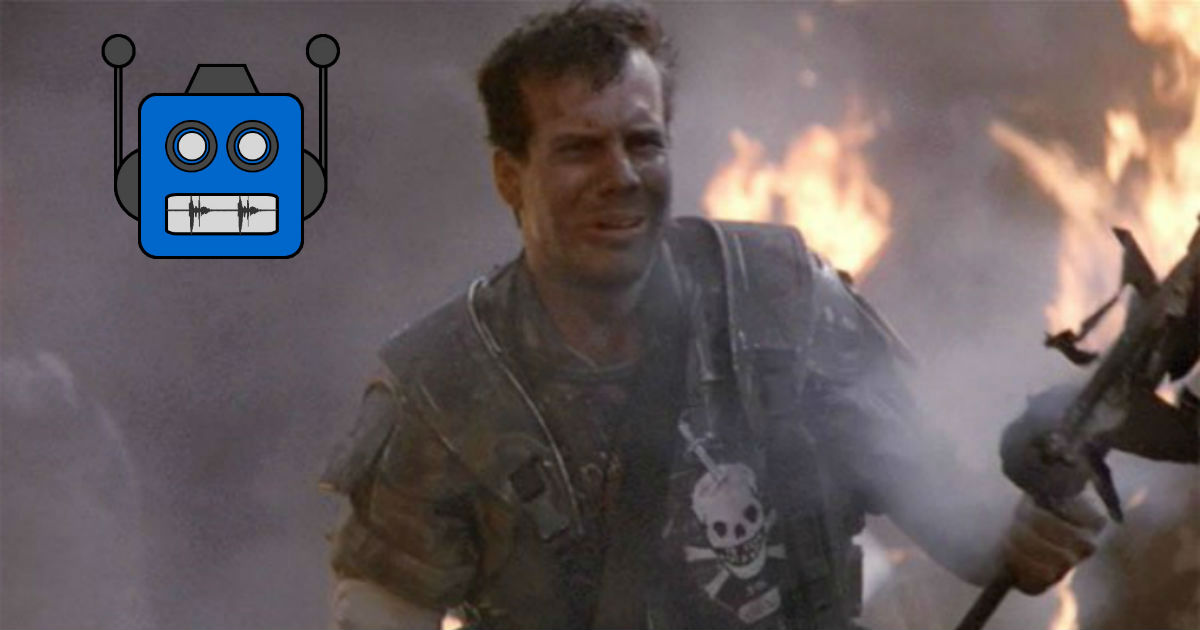 SpaceX has announced they have two paying customers lined up who want to go on a flight around the Moon. If all goes according to plan, the flight could happen as early as next year.

Patrick Stewart has decided to hang up his Professor Xavier wheelchair and will not be doing any X-Men movies after Logan.

The on-going soap opera that is the standalone Ben Affleck Batman movie has taken another turn.

Plus, Elliott and Keith remember actor Bill Paxton, who died suddenly over the weekend at the age of 61.