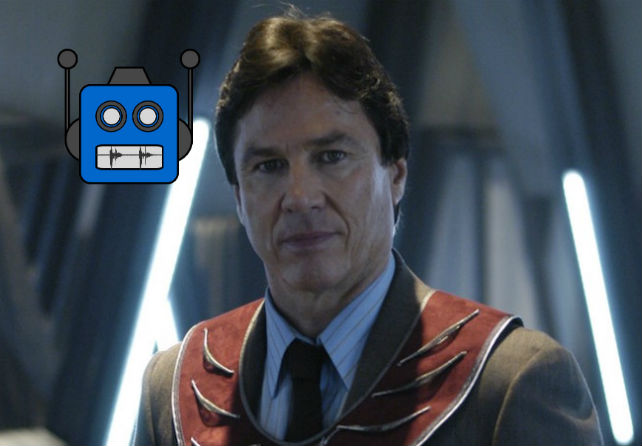 Actor Richard Hatch, who starred in both version of the series Battlestar Galactica, died this week at the age of 71 after a battle with cancer. Elliott Serrano and Keith Conrad talk about the similarities and differences between Hatch’s roles in both series.

The Magic School Bus is just the latest beloved childhood series that Netflix has decided to resurrect, and they’ve cast a very recognizable voice in the lead role.

Plus, Bill Nye the Science Guy will be joining The Magic School Bus on Netflix, and Keith has a very unorthodox explanation for why Darth Vader and Obi Wan Kenobi seemed so sluggish in their final duel in A New Hope.