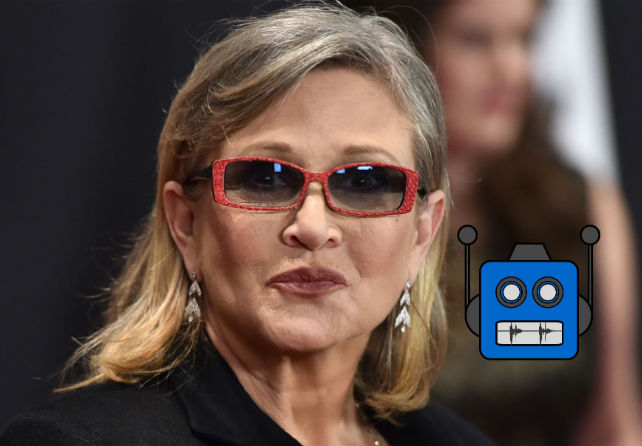 Rogue One won the weekend box office over the New Years holiday, proving there’s a market for the stand alone stories. Not everyone is happy with Rogue One though. Now that it’s been in theaters for a while, there are some complaints about the storytelling beginning to emerge.

2016 ended up being an extraordinarily tragic one, filled with a number of shocking pop culture deaths, capped off by the sudden death of Carrie Fisher. Elliott Serrano and Keith Conrad talk about Fisher’s tremendous impact, both on and off the screen.