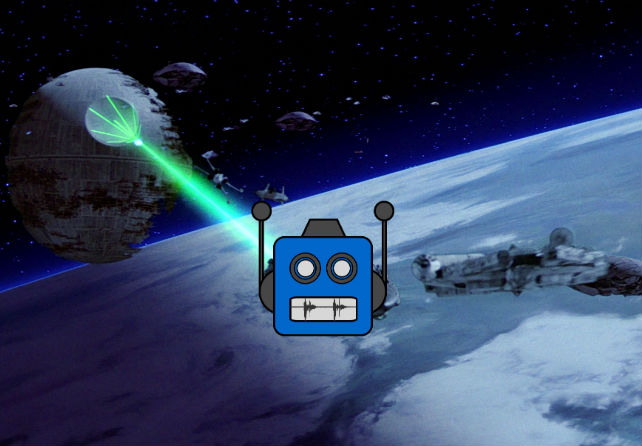 If Elliott Serrano and Keith Conrad were concerned about the prospects for Star Trek: Discovery last week, they are in full blown panic mode after Bryan Fuller said that he is no longer involved in the project. There has however been more casting news.

Meanwhile, there may be a new Dune project in the works, either on TV or on the silver screen. Elliott thinks it could turn out to be the next “Game of Thrones” type TV series if they play their cards right.

Plus, according to a British company, it would cost $7.7 octillian per day to run the Death Star. (To put that into perspective, that’s 100 trillion times the $70 trillion annual global economic activity of Earth). A few of the highlighted line-items include about $52 billion per day for lighting, and $200 million per round of laundry. Is unlimited power worth the expense to taxpayers?