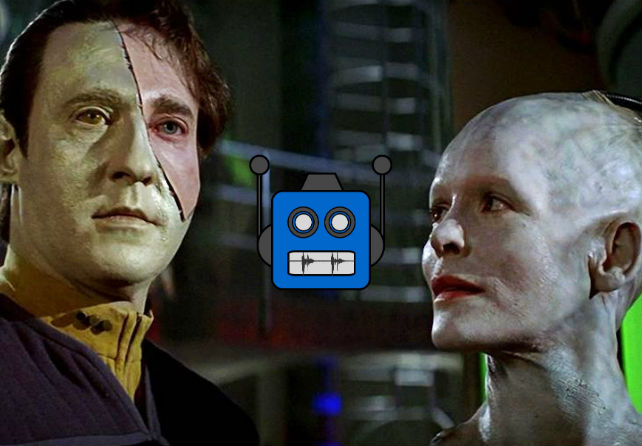 Geek/CounterGeek – #74: Why Didn’t The Star Trek: The Next Generation Movies Work?

Finally, after months upon months of agonizing waiting, CBS has released some casting news for Star Trek: Discovery. Elliott Serrano and Keith Conrad analyze it to death.

Plus, this week marks the 20th anniversary of the release of the film Star Trek: First Contact. Despite the fact that the movie is viewed as one of the best, and should have been the start of a long series of Next Generation movies, they totally fizzled after that and just a few short years later the cast was put out to pasture when JJ Abrams re-booted Star Trek. Elliott and Keith noodle over just what went wrong with the Next Generation.

Geek/CounterGeek – #74: Why Didn’t The Star Trek: The Next Generation Movies Work?
Episode 119