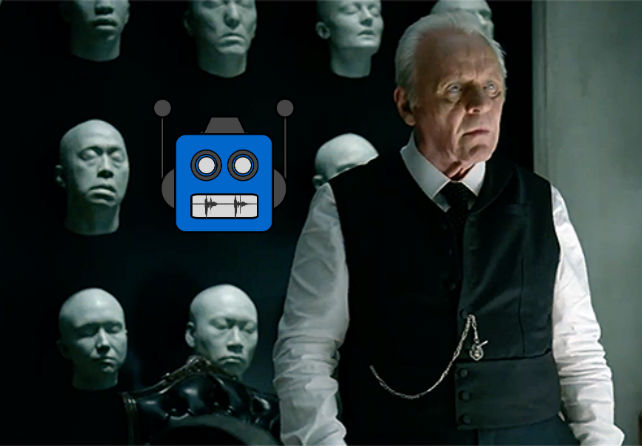 Bryan Fuller is out as the showrunner for Star Trek: Discovery. Elliott Serrano and Keith Conrad discuss whether or not it’s time to be worried about the new show, despite the fact that no one has even been cast in the show yet.

Meanwhile, screenwriter David Koepp says that George Lucas will not be involved in the 5th Indiana Jones movie. That may or may not be a good sign for the film.

Plus, Keith loves the new HBO series Westworld, but he worries that once artificial intelligence is achieved, humanity will be doomed as soon as they plug into the Internet and get a look at the way they’ve been portrayed.