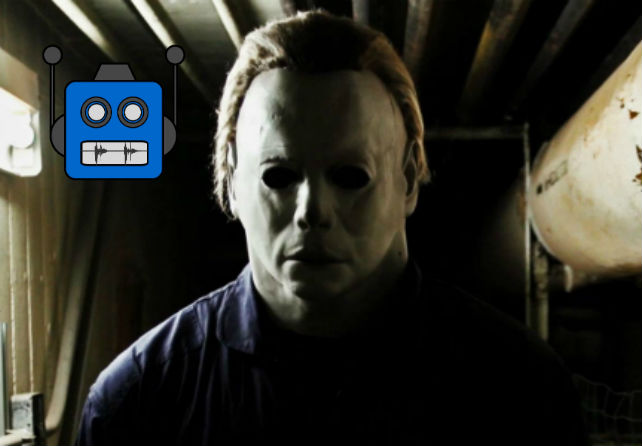 The Internet is abuzz after Donald Glover was cast as Lando Calrissianin the “Young Han Solo” movie. Elliott Serrano and Keith Conrad wonder if Glover will be a good fit as Lando, and also ponder the obligatory Boba Fett return.

Plus, Halloween is coming up. The Simpsons decided to get their scary on a little early so they could combine this year’s Treehouse of Horror with their 600th episode celebration. Keith doesn’t think they pulled off either very well. He did however find out that he and Elliott share many of the same favorite episodes.