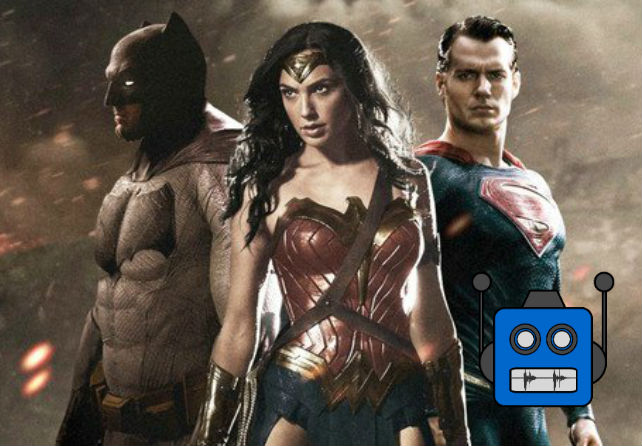 Geek/CounterGeek – #68: Will DC Ever Get Their Movies Right?

Fall TV season is upon us and with it a bevy of new shows, like Pitch and Designated Survivor. It also brings back some old favorites, like Star Wars Rebels. Keith has some concerns about what’s happening with everyone’s favorite young Jedi, Ezra Bridger, though.

Over in the DC Universe, they have announced that Harley Quinn will get her own stand-alone movie. Elliott and Keith both wonder if the Harley Quinn story is actually all that worthwhile, or if it’s just the story of an abusive relationship.

Also, Henry Cavil’s agent let it slip that there will be another Man of Steel movie in the not too distant future, despite the fact that people were almost universally less than thrilled with both Man of Steel and Batman vs. Superman. Come to think of it, there were also some big problems with Suicide Squad. Will the DC Universe ever actually get a movie right?

Geek/CounterGeek – #68: Will DC Ever Get Their Movies Right?
Episode 113