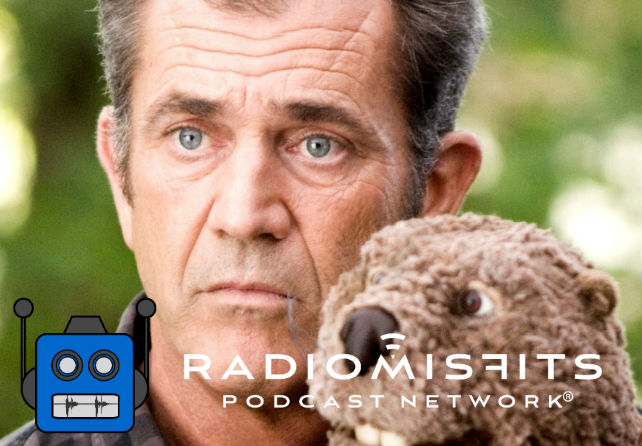 Alien Nation is the latest TV staple to get a re-boot, which has Keith Conrad wondering when the Quantum Leap re-boot will be happening. Meanwhile, Elliott recently re-watched the series and was once again filled with rage at the ending Dr. Sam Beckett fans were given.

The Quantum Leap talk inadvertently sends Elliott and Keith down the rabbit hole of conspiracy theory talk, and may very well land them on some sort of watch list.

Plus, it turns Mel Gibson hated Batman vs. Superman as much as you did. Mel wonders why that movie cost $180 million to make and is generally regarded to be a giant steaming pile, while his movies cost $30 million to make and all seem to be pretty good. Even if they serve to remind people how crazy he is in real life.