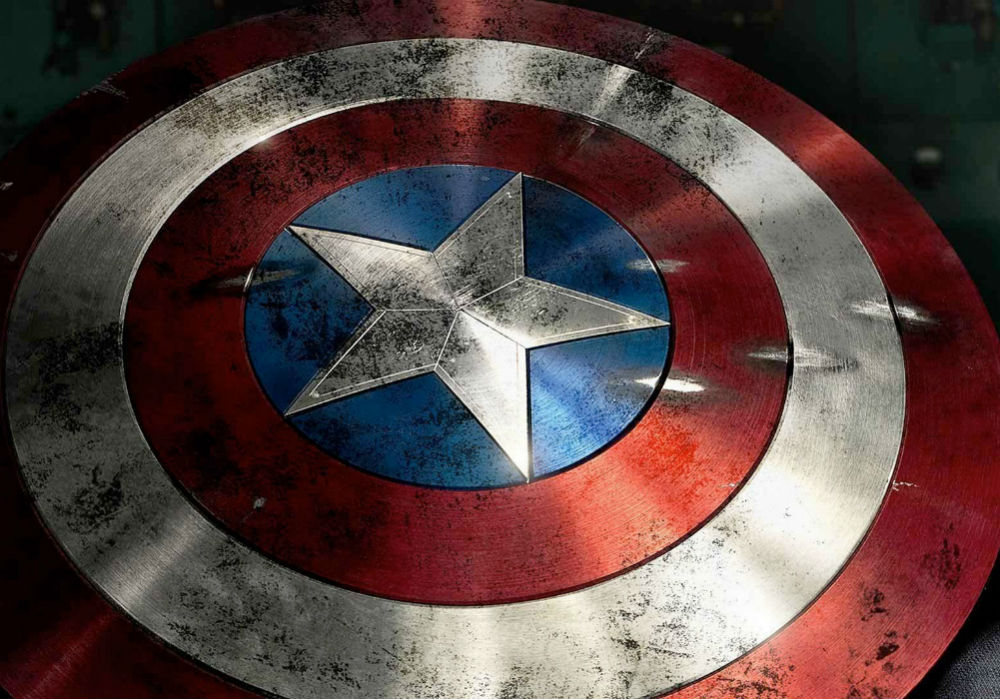 An email from a listener has Elliott and Keith wondering about Chief O’Brien’s career in Starfleet before he showed up on the USS Enterprise.

Plus, has the movie version of Steve Rogers put down his Captain America shield for good? In an interview with The Huffington Post, directors Joe and Anthony Russo set the record straight on exactly where Steve (Chris Evans) stood philosophically at the end of the film. “I think him dropping that shield is him letting go of that identity,” said Joe. “[It’s] him admitting that certainly the identity of Captain America was in conflict with the very personal choice that he was making.” Steve can’t be the dutiful soldier anymore, not after all he’s seen.