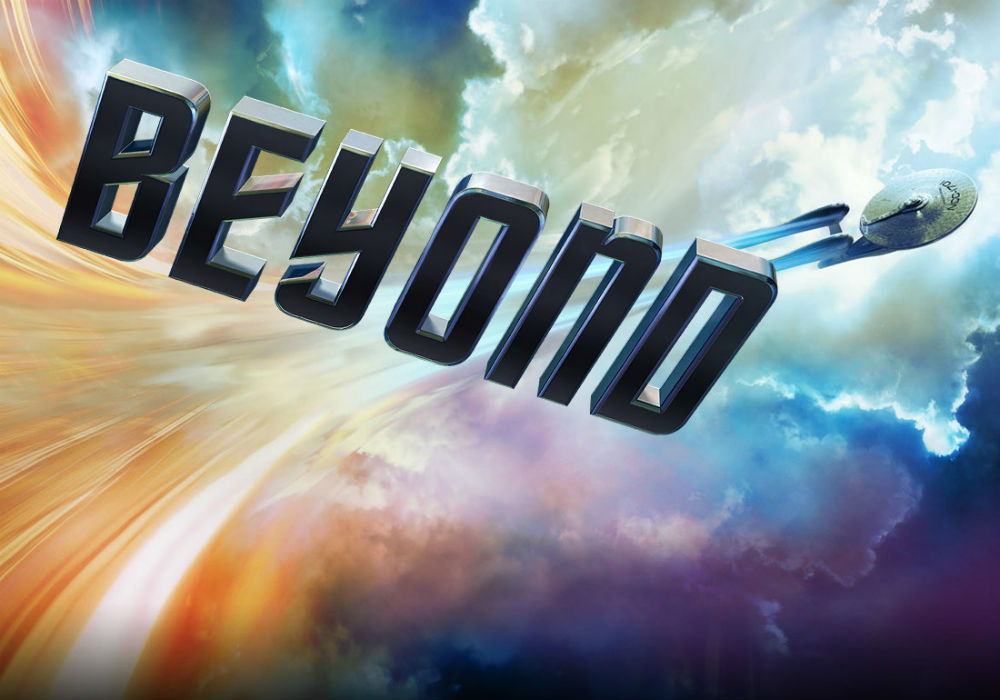 As expected, there has been a massive amount of news coming out of San Diego during Comic Con. Elliott and Keith read the tea leaves from the fan fest.

Plus, Elliott and Keith both had very low expectations for Star Trek Beyond, and they both came away very surprised. The words “eating crow” were thrown around.