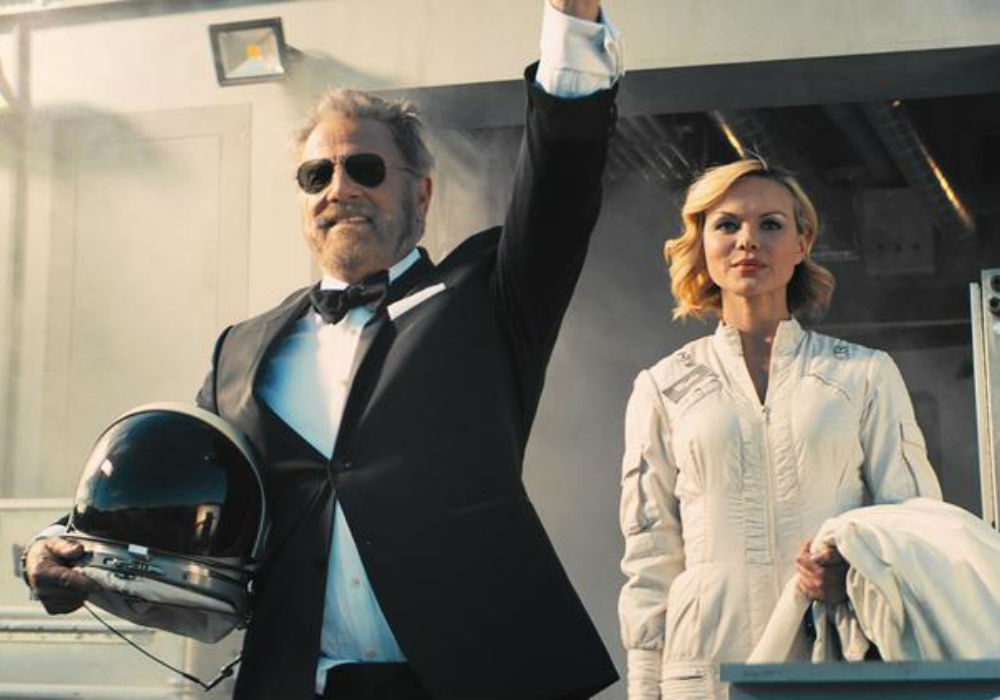 The Most Interesting Man In The World Retires… To Mars