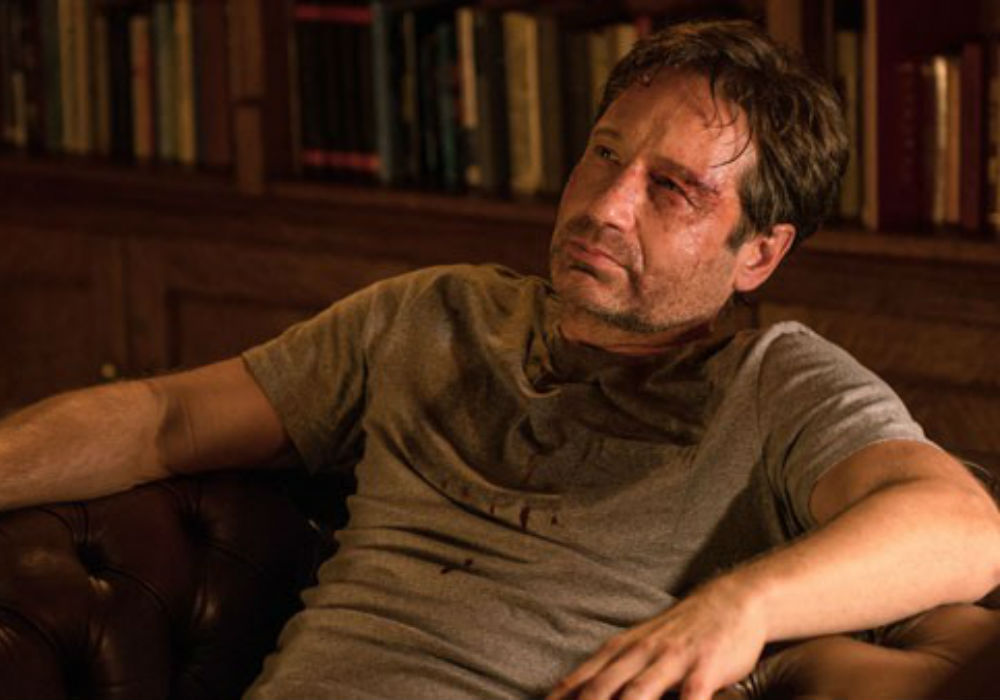 Geek/CounterGeek – #48: The Worst Endings Of All Time

Nicholas Meyer has come on board the new Star Trek series from CBS and Keith Conrad and Elliott Serrano couldn’t be more excited about it. Gene Roddenberry may have created Star Trek, but Meyer took the franchise in a whole new direction.

Also in TV news, a TV series version of the Stephen King novella The Mist is on the way. Keith thought the movie version of The Mist was the worst movie he has ever seen in his entire life. Elliott has never seen it, so naturally Keith spoiled it for him.

We’ve come to the end of the return of The X-Files, at least for now. Keith thought the last episode of the limited run series was so badly written that it almost ruined the whole series for him.

The X-Files dumpster fire and the prospect of a new series based on The Mist got Keith and Elliott thinking about the worst endings of all time.

Geek/CounterGeek – #48: The Worst Endings Of All Time
Episode 93