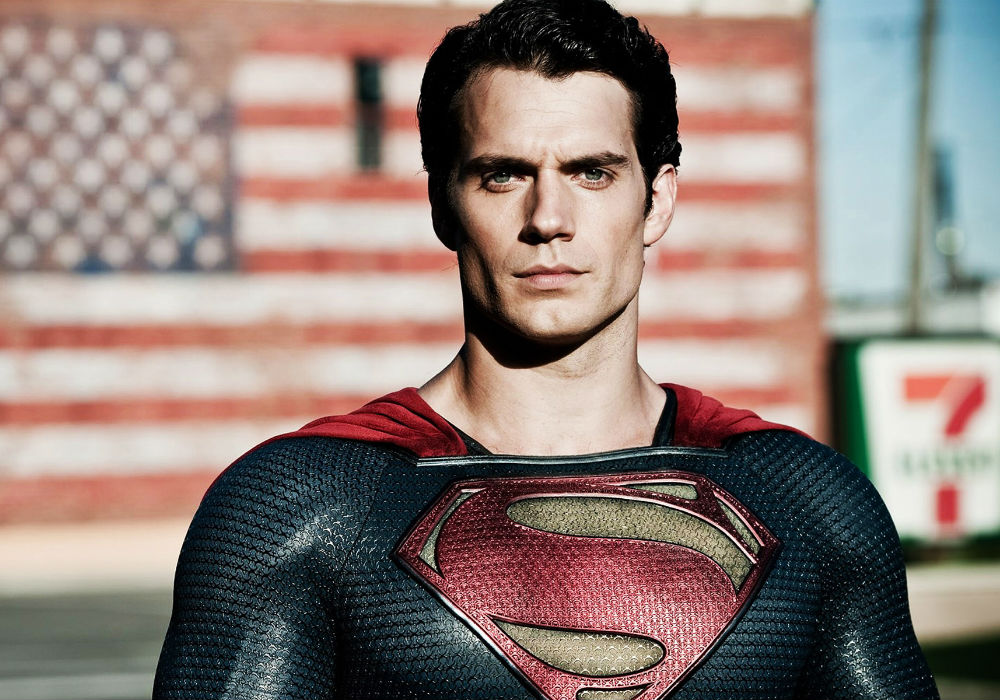 Geek/CounterGeek – #46: Is Zack Synder’s Superman The “Real” One?

While he was appearing at Universal Orlando’s “A Celebration of Harry Potter” event, Rupert Grint, a.k.a. Ron Weasley, told The Huffington Post he thinks Ron and Hermione’s marriage wouldn’t have lasting power.  Elliott Serrano and Keith Conrad discuss the potential problems with the Weasley’s relationship. Also, if a love like that can’t last, what hope is there for the rest of us?

These days it seems all the rage to bring back popular shows for a new, albeit limited run. The X-Files a resurgence, plus later this month Netflix is bringing back Full House and now there is news that they will also be reuniting The Gilmore Girls as well. Elliott and Keith have a few other ideas for shows that need a comeback.

Plus, in a statement almost guaranteed to make Elliott’s head explode, Man of Steel director Zack Snyder has responded to critics of his movie by saying the Man of Steel version of Superman is “true canon” and his simply doesn’t understand why some people didn’t like it.