A new poll says that 29% of Americans could see themselves supporting a military coup against the federal government.

Elon Musk was on one of the inaugural episodes of The Late Show with Stephen Colbert and proposed an idea that pretty much cemented his status as a real life Bond villain.

Plus, Conrad’s Tales of the Unknown brings us undeniable proof of the existence of aliens. Maybe.

Geek/CounterGeek - #30: "It's the Ewok Adventure Of Star Wars Novels" 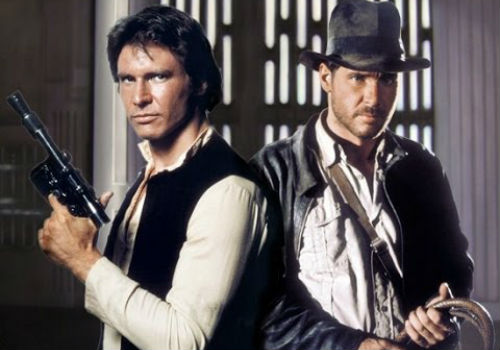 Geek/CounterGeek – #36: Would You Rather Go An Adventure With Indiana Jones Or Han Solo? 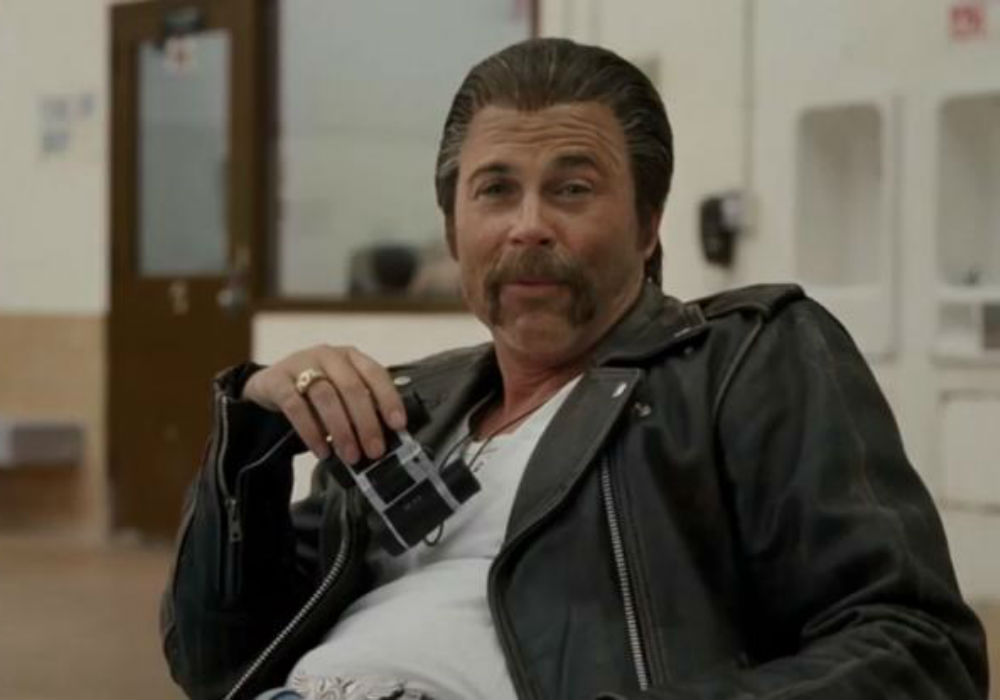 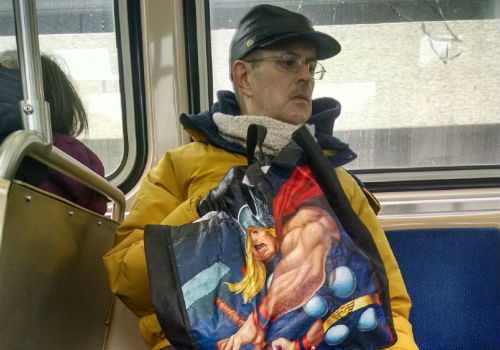