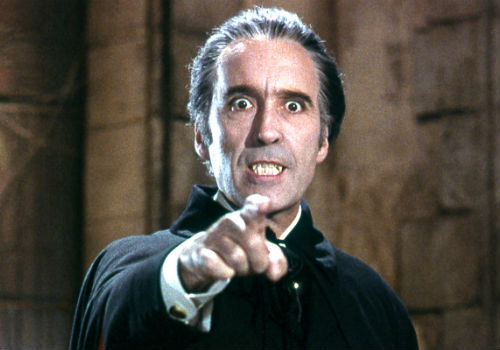 Over the weekend Jurassic World had the biggest opening of any movie in history. Worldwide the reboot raked in $511 million, $204 million of which were here in the United States. BD Wong is back in Jurassic World as Dr. Wu, the only character to appear in the original and the reboot. It got Keith performing a thought experiment about mad scientists and remote islands.

The first set photos have emerged from the revival of The X-Files. They don’t reveal much of anything about the story, but that won’t stop Elliott and Keith from speculating.

This week Sir Christopher Lee died at the age of 93. Lee had a pretty amazing life even before he became an actor. Keith and Elliott wonder if there will ever be those kids of large-than-life figures in the world again.