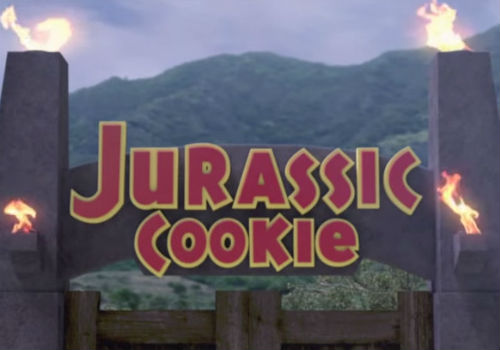 Fans are anxiously awaiting for one of the summer’s most anticipated films to finally debut this weekend, Jurassic World. In honor the new Jurassic sequel, Sesame Street made this adorable short film featuring Cookie Monster who encounters a Jurassic Cookie. It’s amazing that we’ve now reached a point where things are being parodied before they even come out.