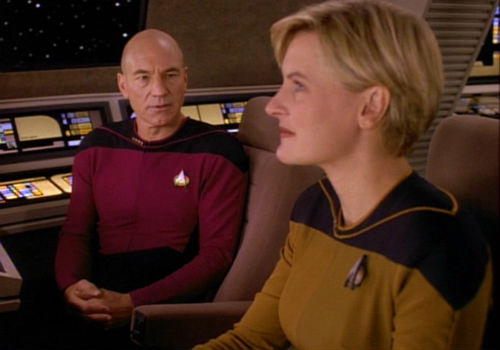 Production has started on the sequel to Independence Day. Almost all of the cast from the original film will be back nearly 20 years later, except for star Will Smith. Vivica A. Fox says that her character has gone from being a stripper to a hospital administrator. Elliott Serrano and Keith Conrad talked about their expectations for the long-awaited sequel.