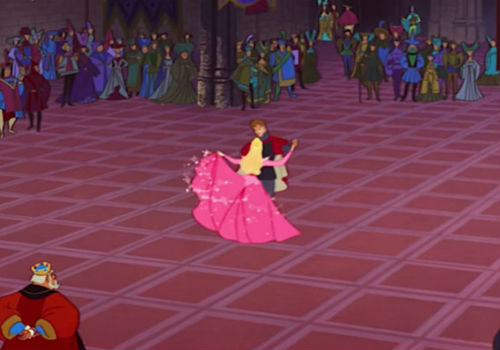 Programming computer animated cartoons today is still extremely difficult, but nothing can compare to the old school animation of the early 20th century. Every frame was literally drawn by hand. As a result, Disney would often reuse and recycle animations when the content overlapped, such as dancing. Movie Munchies put this comparative video together which is going viral. In Disney’s defense, Hanna-Barbera did the same thing and it was far more noticeable.