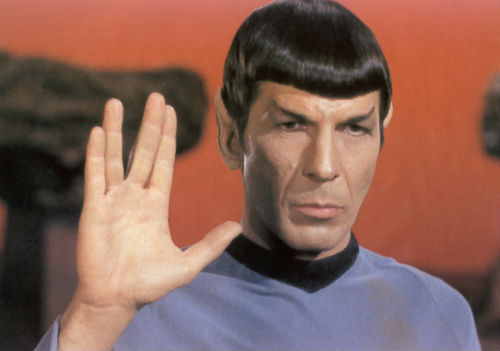 Normally Geek/CounterGeek posts on Monday’s, but with the news of Leonard Nimoy’s passing, it seemed appropriate to post it as soon as possible.

Actor and director Leonard Nimoy, whose portrayal of “Star Trek’s” logic-driven, half-human science officer Spock made him an iconic figure to generations, died Friday. He was 83. Keith Conrad and Elliott Serrano talked Nimoy’s legacy, both in Star Trek and in American pop culture in general.