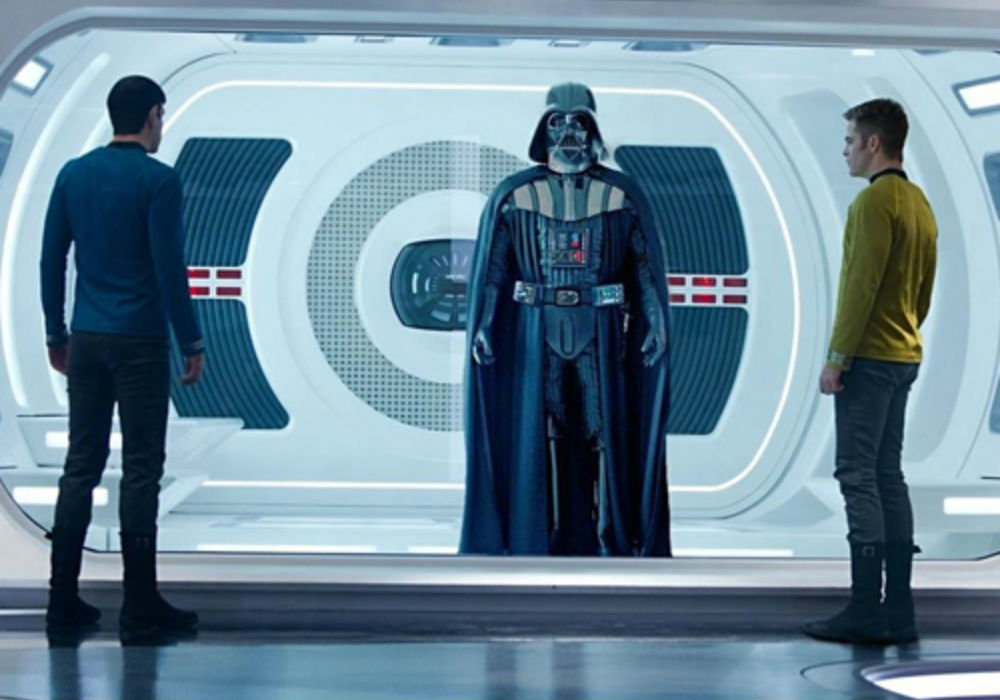 J.J. Abrams is running Star Wars and Star Trek these days, but that’s not enough crossover for some people. One fan has created a trailer showing what it would be like if somehow the two universes collided. Kirk and crew go up against their most formidable foe yet: Emperor Palpatine, Darth Vader, thousands of Storm Troopers, and one giant Death Star headed right for Earth.