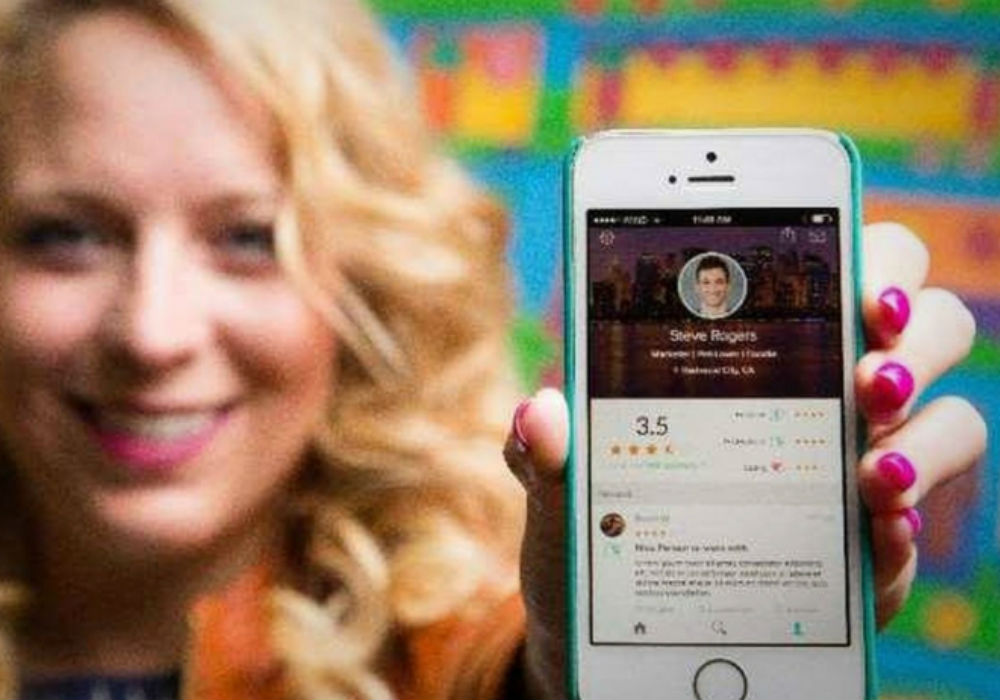 That new app called “Peeple” has finally launched. Controversy has swirled around it since it was announced. It’s described as “Yelp for human beings,” so much like you’d leave a review on Yelp for a restaurant you just went to, you can rate your fellow human beings based on your interactions with them. Critics say it’s nothing but an outlet for cyber revenge, and people will spend all of their time getting revenge for past grievances or just pranking their friends. The creators say it’s just a way for you to get more information about the people around you, a research tool to check before you hire someone, or date them, or hire them for a date.

Rather than striking, the Chicago Teachers Union is planning a rally on April 1st that may or may not close schools. If it does, Karen Lewis is telling parents to just think of it as an “extra holiday.” That seems a little “Let them eat cake”-ish, doesn’t it?

Thousands of people have signed a petition to get the University of Illinois-Chicago to cancel Donald Trump’s rally at the school pavilion Friday. As of Monday morning, nearly 43,000 people had signed the moveon.org petition arguing the rally “has no place in Chicago but especially not at an institution of higher learning.”

A guy running for State Rep in Chicago may or may not have been attacked with a staple gun. He says he was attacked by people putting up signs for his opponent, they say he attacked them. He definitely had a staple in his forehead. A lawyer for the accused says it’s a “false flag” operation to get some attention for his “failing campaign.” He said Zwolinski may have stapled himself in the forehead just to get attention. They are currently looking for surveillance footage, and the lawyer says it will back up their side of the story, but stapling yourself in the forehead seems like a long way to go to get some attention.

Erin Andrews was awarded $55 million in her lawsuit against the stalker who film the naked video of her, and the hotel where it happened. Her legal team was arguing the hotel shouldn’t have allowed the stalker to find out which room she was in and get the one next door. My reaction? Definitely deserved, but if you’re Erin Andrews and you’re getting a gigantic check for $55 million, do you keep working or are you done?

Michael Bloomberg announced he won’t be running for President as an Independent. He said he came to the conclusion that he could not win the race, and if he got in would only end up contributing to a Donald Trump victory.

A woman who graduated law school and couldn’t find a job is suing the law school. She claims they inflated their graduates’ employment rate and therefore deceived her into thinking she’d get a job. Who goes to school assuming it will mean they’ll be able to find a job? She should learn a trade, then she’ll find a job, right? Any college graduates going through similar frustration?

A web designer has created a Java script that mimics what it’s like to read if you are dyslexic. It’s possible to read, but it takes a lot of concentration, and of course that’s knowing what it’s supposed to look like. If all you’ve ever experienced is the jumbled up version of the text, it would be very tough to make anything out.

Speaking of reading disorders, a detour sign in Lincoln Park has “Illinois” misspelled.

Was Alcohol A Factor? Police in Roselle stopped a woman driving with a large tree embeded in the front of her car. She told police she had struck the tree, but she did not remember where.