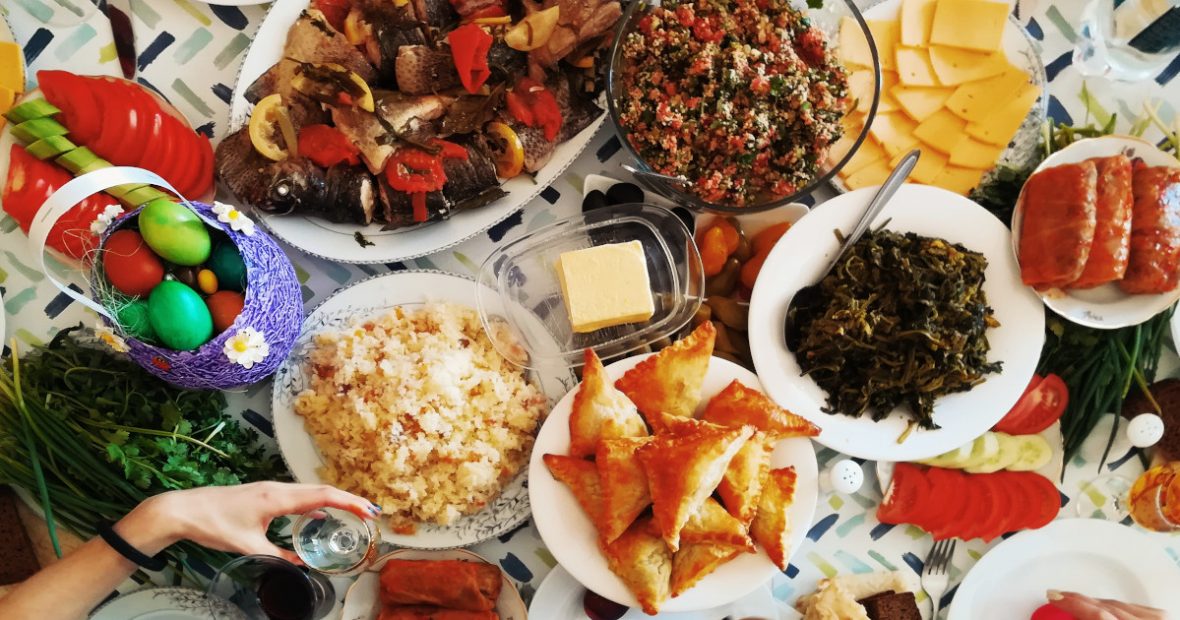 Dan Levy is a voice over artist and podcaster of the LEVYCAST. Back in 2010 he was covering the Chicago Bulls when their opponents the Orlando Magic made him an offer he couldn’t refuse: Help us eat all of this pizza.

Photo by Gor Davtyan on Unsplash

Garry has long said karma has everyone’s address and new evidence suggests he is right. Meanwhile, a piece of Elvis history is going up for auction, but you might not want it. Plus, astronaut pee might be the new gold.

A family found a bag filled with almost a million dollars on the side of the road and turned the money in. Meanwhile, another iconic brand is having trouble during the COVID-19 outbreak. Plus, in honor of Memorial Day, Garry played his father’s recollections of his experiences during WWII. 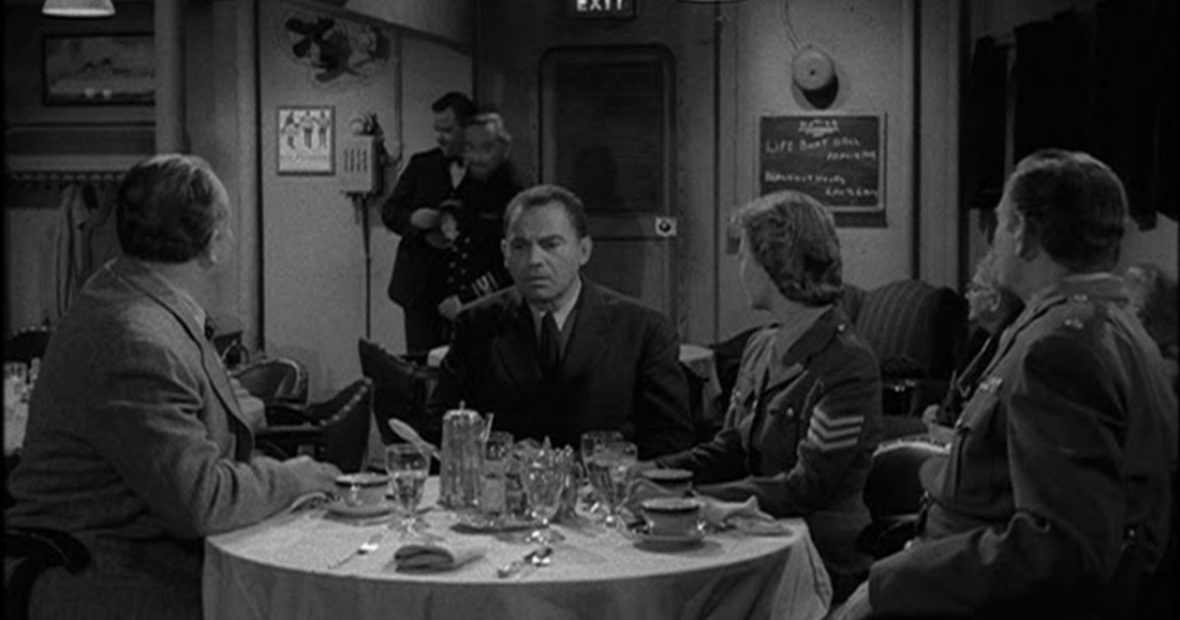 Sean Magers and Keith Conrad are re-watching The Twilight Zone. Each week they share their reactions to each episode and even a little a little trivia along the way. The 10th episode was “Judgement Night”

A six year old in South Carolina helped solve their neighbor’s mystery thanks to his new magnet fishing hobby. Meanwhile, police in Maryland have come up with an ingenious way of having their speed traps. Plus, scientists have been playing around with mice. 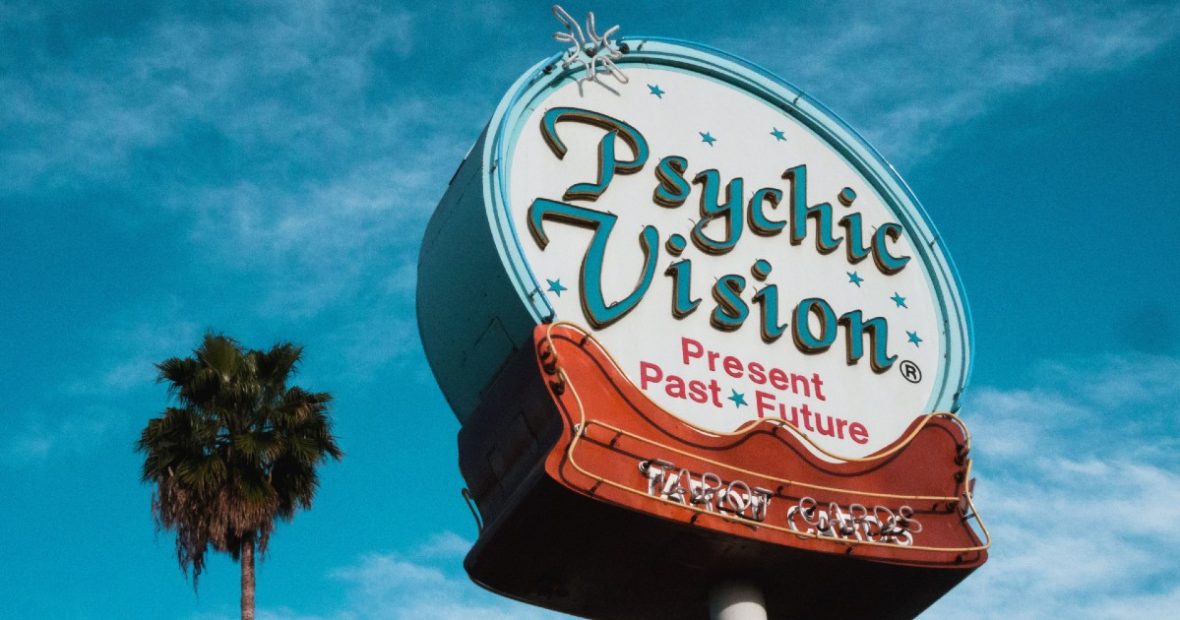 Bill Leff is a comedian, radio host, co-host of the Bill and Wendy Show podcast and all-around nice guy. He shared the childhood experience of his mother’s eeire psychic premonition during a family vacation to San Francisco.

Some business are having a hard time getting loans in the name of American squeamishness. Meanwhile, if you want to win the lottery there is one state you might want to head to. Plus, a man was upset with his local gas station’s pre-pay policy. 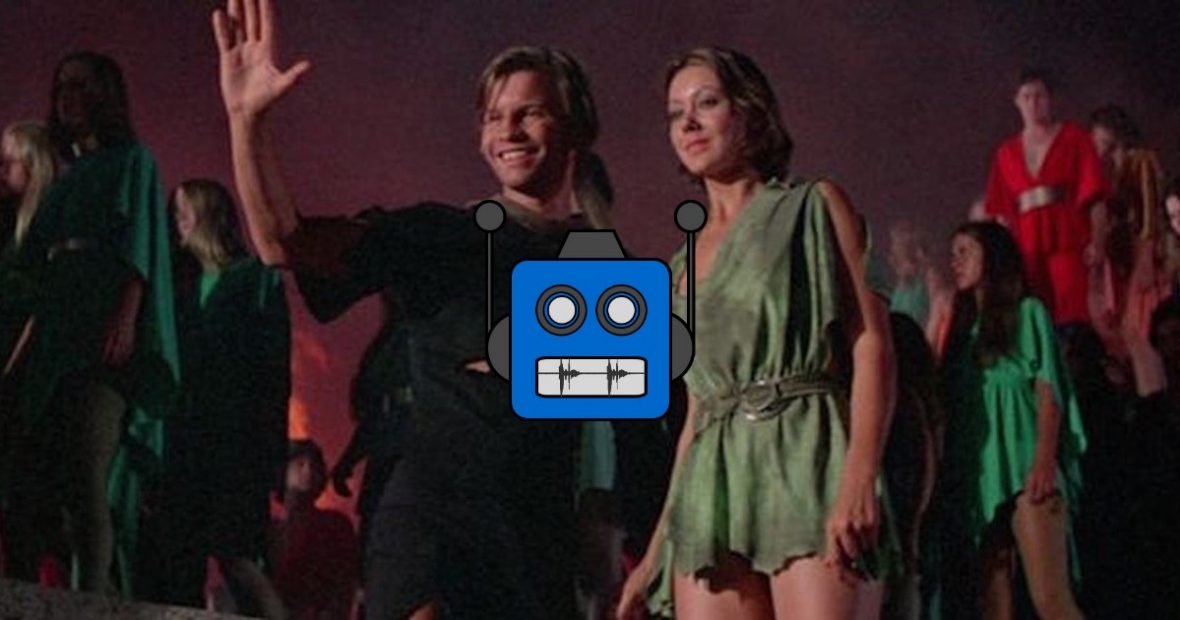 Misty Callahan and Keith Conrad react to the news CBS All Access will be producing another new Star Trek series, this time focusing on the characters of Captain Pike, Spike and Number One on the pre-Captain Kirk USS Enterprise. Plus, for May’s Pop Culture Blind Spot segment, Keith watched Logan’s Run for the first time. He and Misty share their thoughts on the 1976 movie.

A restaurant in St. Louis is taking some heat for a pinata they hung up shaped like the COVID-19 virus with a Chinese face one it. Meanwhile, a restaurant in South Carolina did not want their establishment to look empty when they reopened and they came up with a unique solution. Plus, a strip club is staying open by offering drive-thru service. 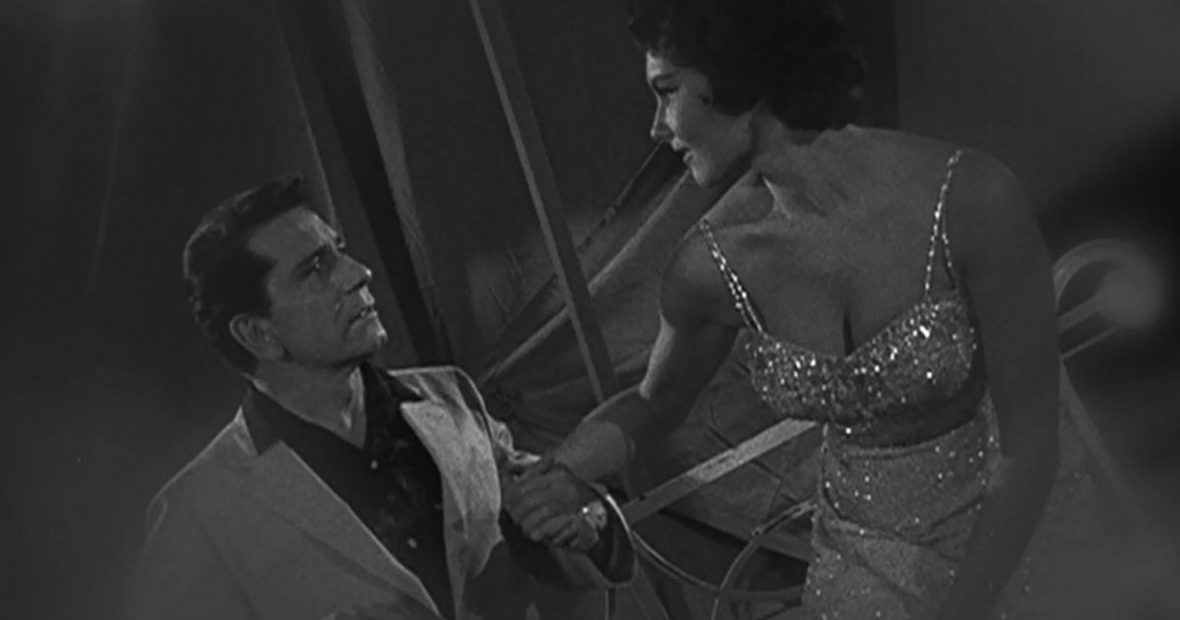 Edward Hall has a bad heart —and a [terrible] problem. Desperate, he barges into the office of Dr. Rathmann, a psychiatrist, and explains that each night, he’s been dreaming in chapters, as in a movie serial. The setting is always the same: an amusement park, in which Maya, an alluring carnival dancer, entices him into a funhouse and onto a rollercoaster…with the intention of scaring him to death. He knows if he goes to sleep again, he’ll suffer a fatal heart attack—and yet, if he stays awake much longer, he feels sure his heart won’t stand the strain. Whatever choice Hall makes…he’s brought a one-way ticket into the Twilight Zone.

Sean Magers and Keith Conrad are re-watching The Twilight Zone. Each week they share their reactions to each episode and even a little a little trivia along the way. The 9th episode was “Perchance To Dream”