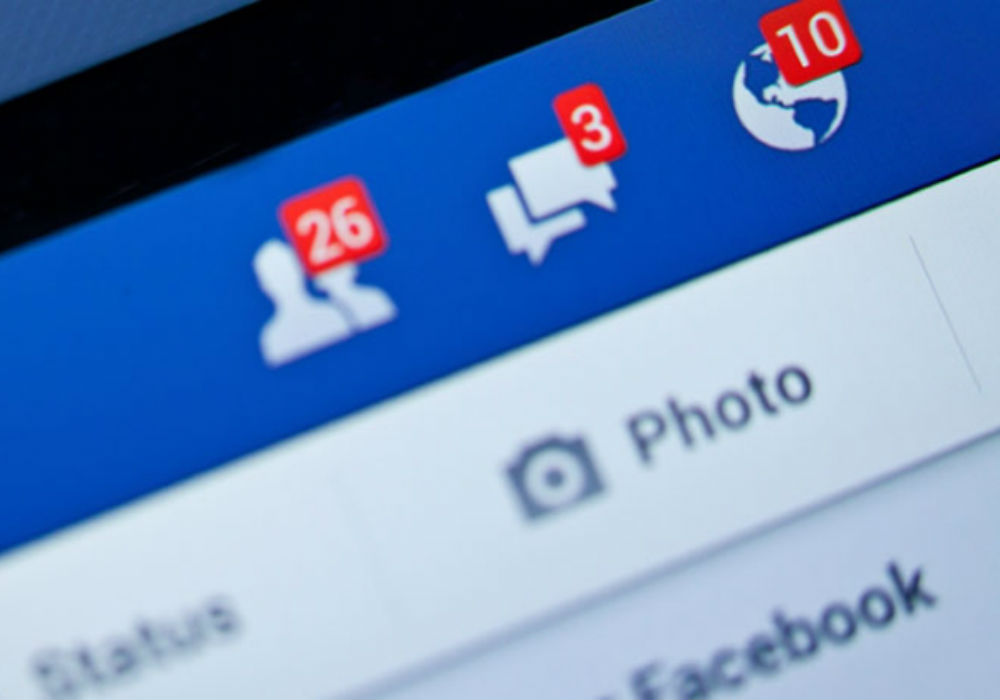 Every once in a while, another story surfaces that makes Facebook look even more creepy and big brothery. Now they were tracking users to see who they were in close proximity to in order to suggest potential new friends. The feature used to be automatic, but will now be up to the user to turn it on. I was wondering how some people seemed to be showing up in the “People You May Know” area, especially when I didn’t actually have any common friends with them.

There has been lots of speculation about what President Obama will do when he leaves office. He’s obviously one of the youngest people to take on the role of “former President.” There have been serious suggestions, like running for Illinois Senator again and actually completing a full term this time, and a few people have thrown out the idea of Obama serving on the Supreme Court. But it turns out he may have slightly less ambitious plans: He and Rahm Emanuel used to talk about moving to Hawaii and opening a t-shirt stand. In an effort to avoid having to make any tough decisions, they’d only sell medium-sized white t-shirts.

According to a new survey, more than 50% of Americans are now streaming content on their TV’s. A quarterly study of audience viewing habits by The Nielsen Company said that for the first time on-demand subscription services have reached a 50% penetration rate in American TV households. According to Nielsen’s Total Audience Report Q1 2016, the use of subscription-based services in the home has caught up to the number of households that use DVR devices to watch content on demand, both of which now show 50% penetration rate in the home.

Remember the guy last week who became the first person killed when their car was in “autopilot” mode in his Tesla? It turns out he was watching a Harry Potter movie at the time.

NASA’s Juno spacecraft arrived at Jupiter after a five year trip. Juno’s supposed to take a close look at Jupiter and hopefully give scientists an idea of how the planet was former, and whether it actually has any solid mass or really is just all swirling gasses.

The state of New Jersey has decided that being murdered is no reason to stop paying off your student loan. They’ve ruled parents have to pay for the loan they co-signed for despite the fact that their son was murdered.

A Minnesota man decided it was a good idea to stop on the interstate to allow a group of ducks to pass. He ended up causing a Blue Brothers-like multiple car crash. The driver and his teenage son were taken to the hospital with non-life threatening injuries.