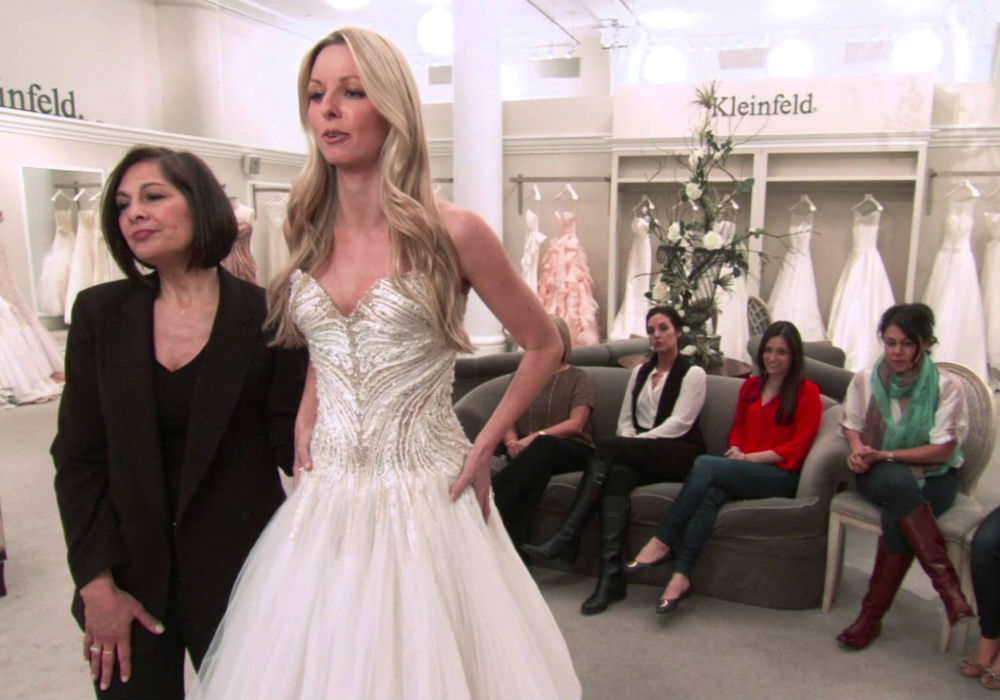 A parent in Flint, MI is upset because he child’s high school is blocking her from wearing the prom dress she picked out, claiming it’s too revealing. They require students to send in a picture of dresses for approval (probably a good idea). The dress was $500. Mom says it’s ridiculous, the daughter is in tears and probably on the verge of embarking on a life of crime because of the disappointment. The store says they refuse to stock any dresses that are especially revealing. How upset would you be if the school decided to keep your little snowflake from wearing a dress you spent that much on?

The Weiner’s Circle is going to be welcoming Donald Trump to Chicago this weekend with a special hot dog. It’s called the “Trump footlong,” and is three inches long. All day Friday, Saturday and Sunday, three variations: a “Trump footlong,” (one dog) a “Trump package” (two dogs) or a “Trump Super PAC” (four dogs with fries and a drink). They taste like freedom.

Donald Trump is taking some heat after video surfaced of one of his supporters sucker punching a protester. The punch-er was named John McGraw, because of course he was… he was arrested for assault and disorderly conduct. The problem is the crowd actually seemed to be cheering him on. Ordinarily you’d say Trump can’t be held responsible for what his supporters do, but he did quite literally mention punching protesters in the face.

Meanwhile, Trump’s campaign is also dealing with allegations that one of their folks assaulted a reporter. She said he threw her to the ground and even showed bruises on her arm. The ironic thing is the reporter is from Breitbart.com, which has basically been Team Trump for the whole campaign.

Second look at Donald Trump’s crossover appeal? Early voting in Chicago seems to indicate that Donald Trump might be bringing some Democrats into his big orange tent. In 2008, just 6 percent of Chicago primary voters selected Republican ballots. This year, it’s up to 10 percent. And that’s not far away from the record of 13 percent back in 1980. Are there any Democrats listening who will pull the lever for The Donald?

Garry McCarthy says that he was a scapegoat in the Laquan McDonald case. He was speaking at a Harvard University event discussing failures in the American justice system.

The serial stowaway won’t be boarding any flights any time soon. A judge ordered that she go to six months of mental health confinement, telling her he is convinced she is “addicted to attention.” When she was arrested the last time, 12 officers had to search the airport for her.

According to Forrest Claypool, no matter what the CTU may say, Chicago Public Schools will be open for business on April 1st. The union is now saying they will decide what they are going to do during their meetings this weekend. This doesn’t seem like it’s going to do any good for teachers, students or parents, who obviously have to figure out what to do with their little skulls full of mush should their be an unscheduled day off. Teachers (Anonymously) and parents are you more annoyed at the CPS or the CTU?