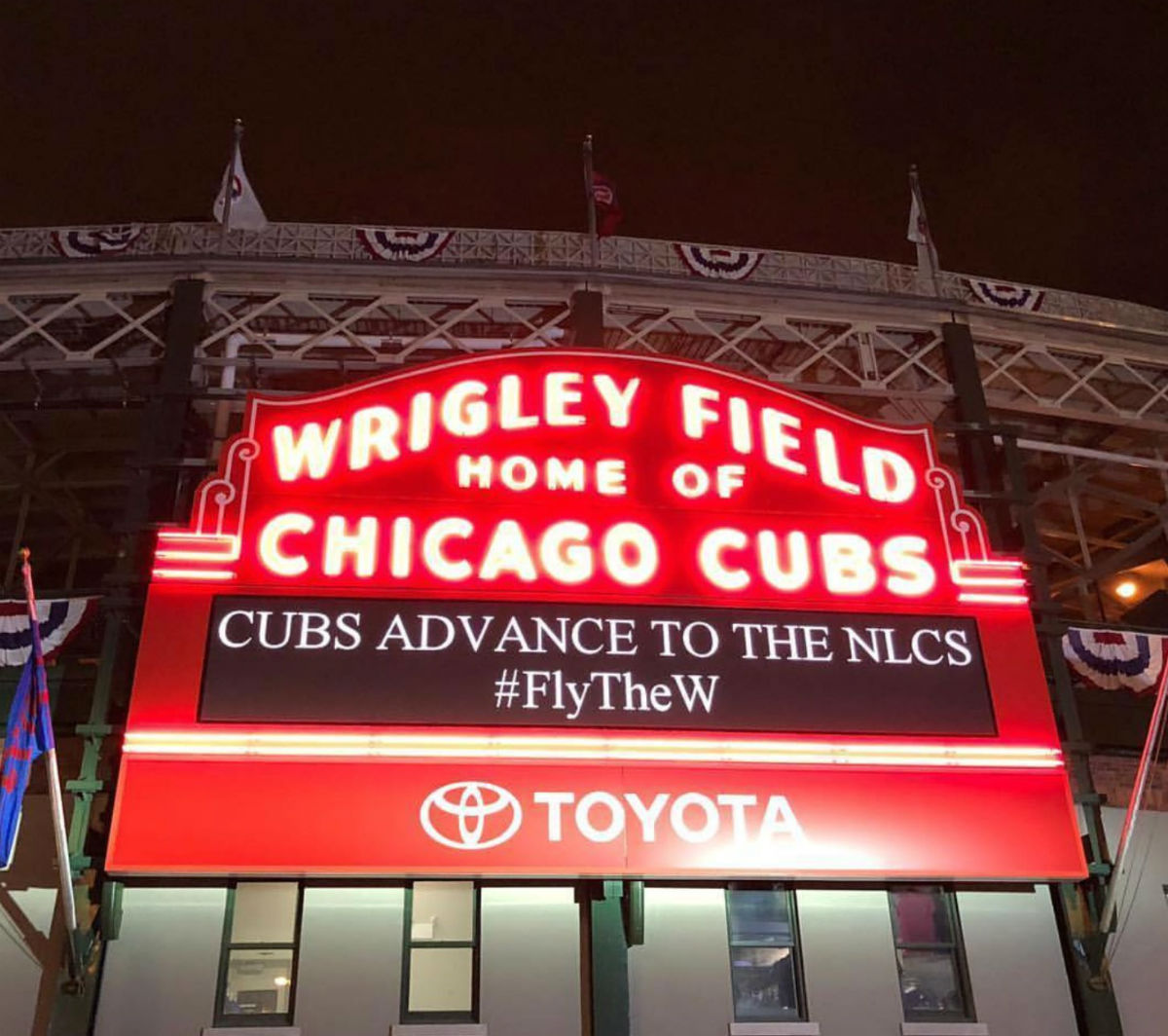 I Cannot Believe That Just Happened

Last year at this point in the MLB postseason, the Cubs were playing the San Francisco Giants in California. Because of the time difference –and my early morning work schedule– I only saw the first couple of innings. They did not go well for the Cubs, and I decided that despite my desire to see the entire postseason as long as the Cubs were in it… I would call it a night. I woke up expecting to see the Cubs had lost and the two teams would be headed back to Wrigley for Game Five on the NLDS, but I was shocked to find the Cubs had beaten the Giants with an amazing late rally and were headed to the National League Championship Series for the second straight season.

Fast forward a year, and Kyle Hendricks was getting lit up by the Washington Nationals in Game Five, and rather than watching the rest of the game, I called it a night. Once again, they surprised me… and everyone else. They made a pretty improbably comeback in a series they weren’t expected to win, and now move on to another series they aren’t expected to win.

I don’t know what will happen next, but at the very least this team has proven that the post-loosing streak era will be pretty fun to watch. 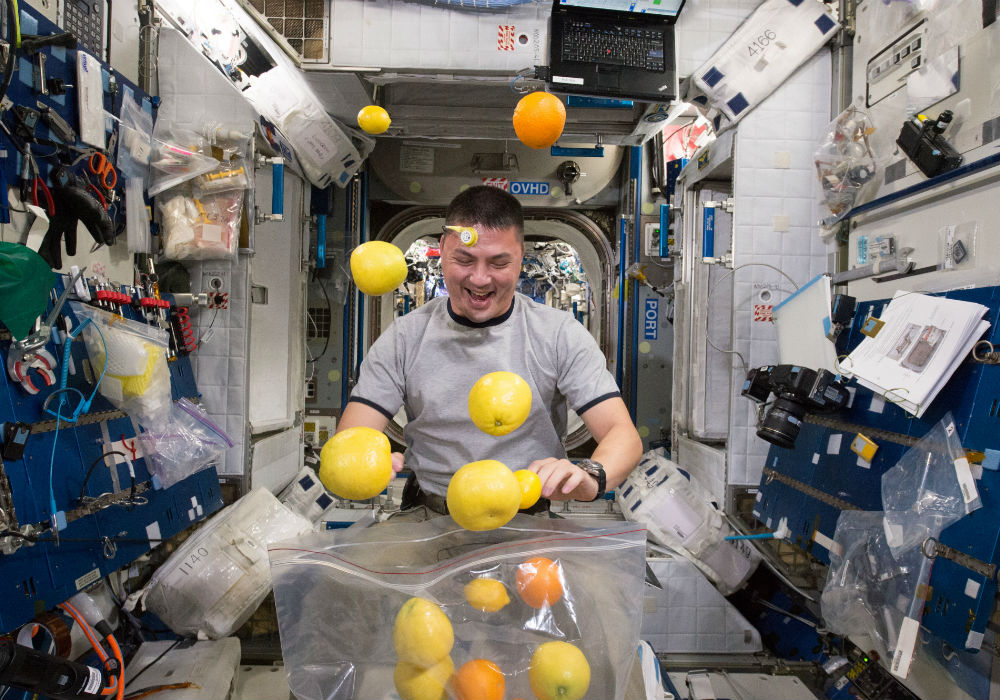