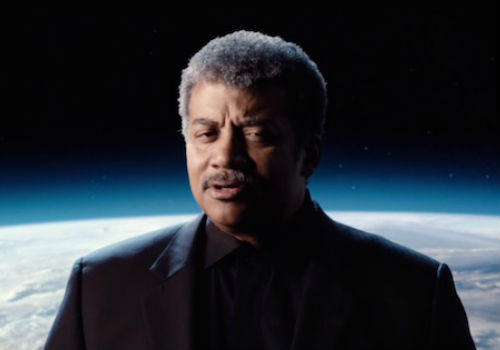 20th Century Fox has been leading an immersive viral campaign in support of Ridley Scott’s upcoming The Martian, opening in theaters October 2. The latest was posted today and it’s hosted by none other than renowned astrophysicist Neil deGrasse Tyson. The story takes place in the 2030’s, so it’s an aged version of Tyson, but it looks like the years have been kind to him.