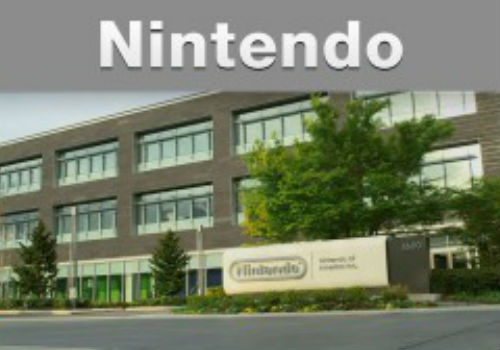 Back in the 1990′s, Nintendo was on top of the video game world. The Atari E.T.-induced video game crash of the mid 1980′s left the industry in disarray, but the Japanese video game company pretty much dominated the early 1990’s. One of the coolest parts of that era was the Nintendo World Championships. There was even a movie about it, called The Wizard with Fred Savage, the Laurence Olivier of his time. After a 25 hiatus, Nintendo has officially announced the return of the tournament during this year’s Electronic Entertainment Expo in a cheesy viral video.