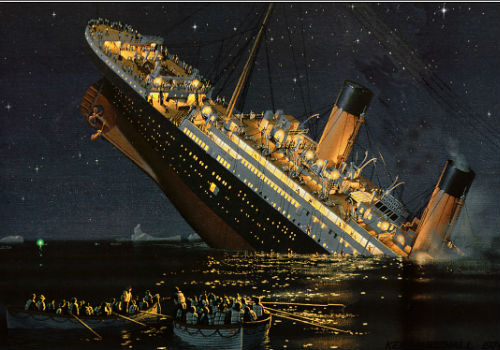 Understanding The Titanic Accident In One Video

Back in 1994, A&E produced a documentary on the Titanic disaster called “Titanic: Death of a Dream.” It’s about as close as you can come to an “Encyclopedia Titanica,” covering everything from the conception and construction of the ship all the way through the sinking. It was also the final documentary that was able to include new interviews with Titanic survivors. It’s an hour and a half, but if you have the time it’s definitely worth watching as we mark the 103rd anniversary of the accident.