In think week’s thrilling edition, Dave and Keith discuss Hitler’s triumphant return to TV sitcoms (Really, this is a thing that’s happening). This gets Keith revved up on one of his pet peeves: People who get the definition of Fascism all wrong. Keith worries that he might lose a Mancard for being excited about Fuller House on Netflix. And of course the worst Valentine’s Days we’ve ever had. 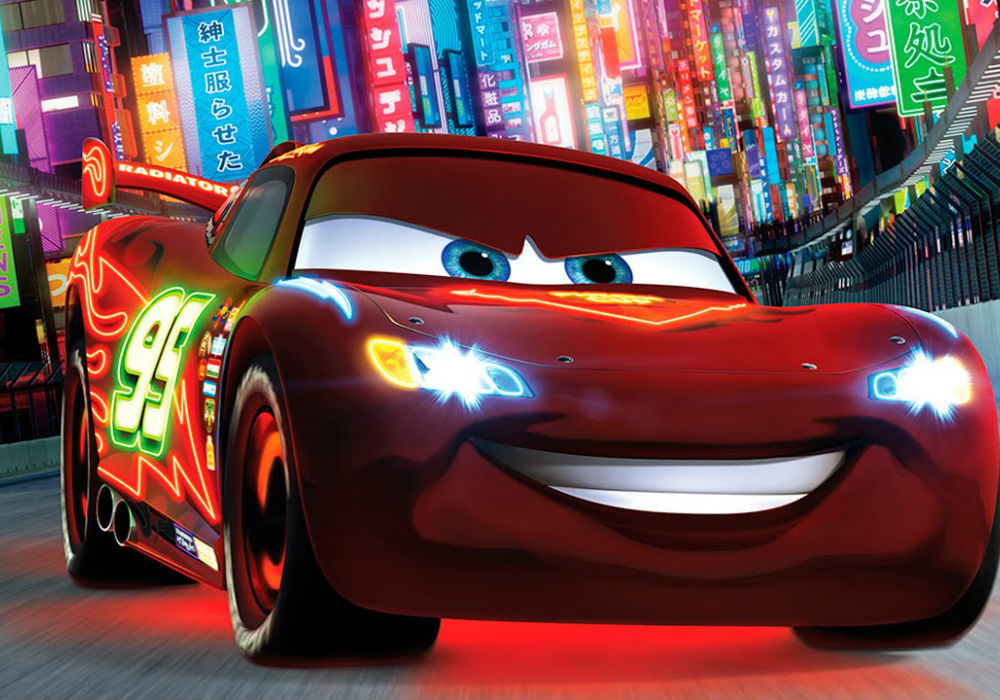 More and more people are driving less and less these days. It’s just not the kiddies anymore, even middle-aged people are getting in on the act. According to an exciting new study, only 69 percent of 19-year-olds have a driver’s license in 2014, compared with almost 90 percent in 1983. The percentage of 20-somethings with driver’s licenses has also fallen by 13 percent over the past three decades, and fewer Americans in their 30s and 40s now have driver’s licenses. Remember, the problem with public transportation isn’t the transportation…

The last of the Oregon protesters has surrendered. He made the FBI agents scream “Hallelujah” before he would come out, for some reason. Maybe he thought it would cause the heathen federal employees to burst into flames.

A guy in Naperville spent $5,500 on a billboard for his new laser skin care clinic. Imagine his surprise when the billboard ended up being posted upside down. The funny thing is, people noticed and his phone has been ringing off the hook. Now the advertising company responsible says they planned the whole thing, which I don’t buy for a second.

This week Harry Whittington went quail hunting for the first time in ten years. Harry Whittington would be the guy Dick Cheney shot, ten years ago this week. Cheney has yet to apologize to him, although he apologized to Cheney for all of the stress Cheney must have gone through after shooting. That’s a pretty amazing level of badassery, when you shoot someone and *they* apologize to *you.*

Dairy Queen doesn’t want the single folks to feel left out on Valentine’s Day, so they are offering the “Singles Blizzard.” Because you won’t feel pathetic at all when you walk up to the counter and order the “Singles Blizzard.” The delightful reminder of your desperation includes cocoa fudge, peanut butter cups, peanut butter, salted caramel truffles and just a hint of comments from your parents about how much they’d like to have grandchildren before they die.

Something for the Chicago tourism folks to take a look at? A town in Slovenia has decided to build a beer fountain in their town.