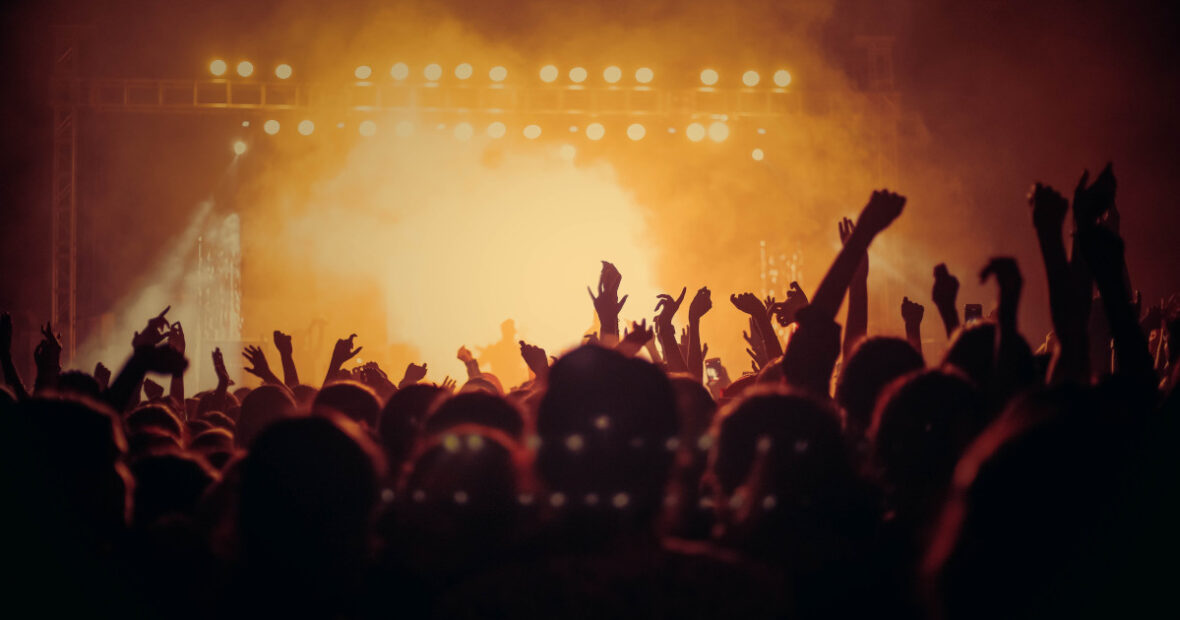 James VanOsdol is the creator and host of the Car Con Carne podcast, and the host of Demo 312 on 101 WKQX in Chicago. James shared his experience at an Iron Maiden concert in the Chicago area in 2012 that took an incredibly disturbing turn.

A man learned the hard way that hand sanitzer can be flamable. Meanwhile, the latest product to emerge thanks to the COVID-19 outbreak? Safe Hugging Booths. Plus, a man takes his lawn a little too seriously. 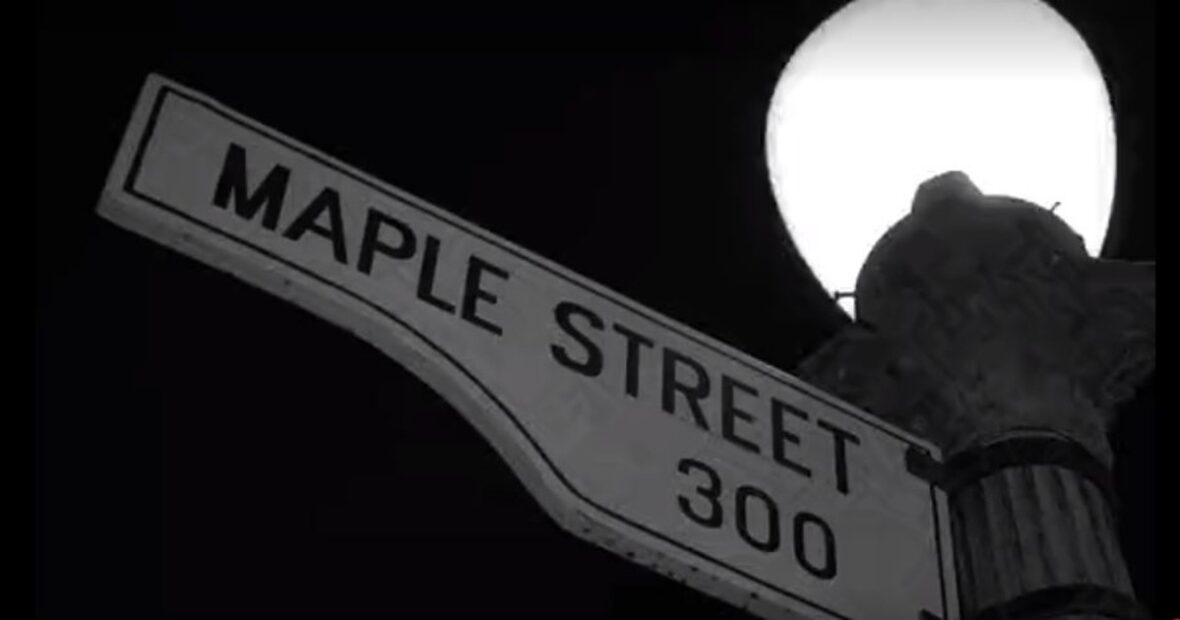 Maple Street, Anytown, U.S.A. A tree-lined street filled with white picket fences, neighborhood barbecues and children’s laughter…until late on Saturday afternoon. After a sudden flash of light and a rumbling in the sky, Maple Street loses all of its power—cars, lights, telephones, appliances. The neighbors come to the conclusion it was just a meteor, but 8 year-old Tommy, a sci-fi buff, says he knows the real cause…aliens disguised as humans have infiltrated Maple Street and now they’re taking over.

Sean Magers and Keith Conrad are re-watching The Twilight Zone. Each week they share their reactions to each episode and even a little a little trivia along the way. The 22nd episode was “The Monsters Are Due On Maple Street”

An airline is offering free medical, quarantine and funeral costs if you contract COVID after your flight. Meanwhile, there’s a new shortage thanks to the coronavirus outbreak. Plus, scientists say the Sun may soon cause the latest plague to descend upon the Earth.

A tourist learned you should not mess with a mama bison. Meanwhile, a “Karen” had difficulty reading a sign in her local gym. Plus, Garry checked in with Tech Reporter Dan Fedor and home mortgage guru David Hochberg. 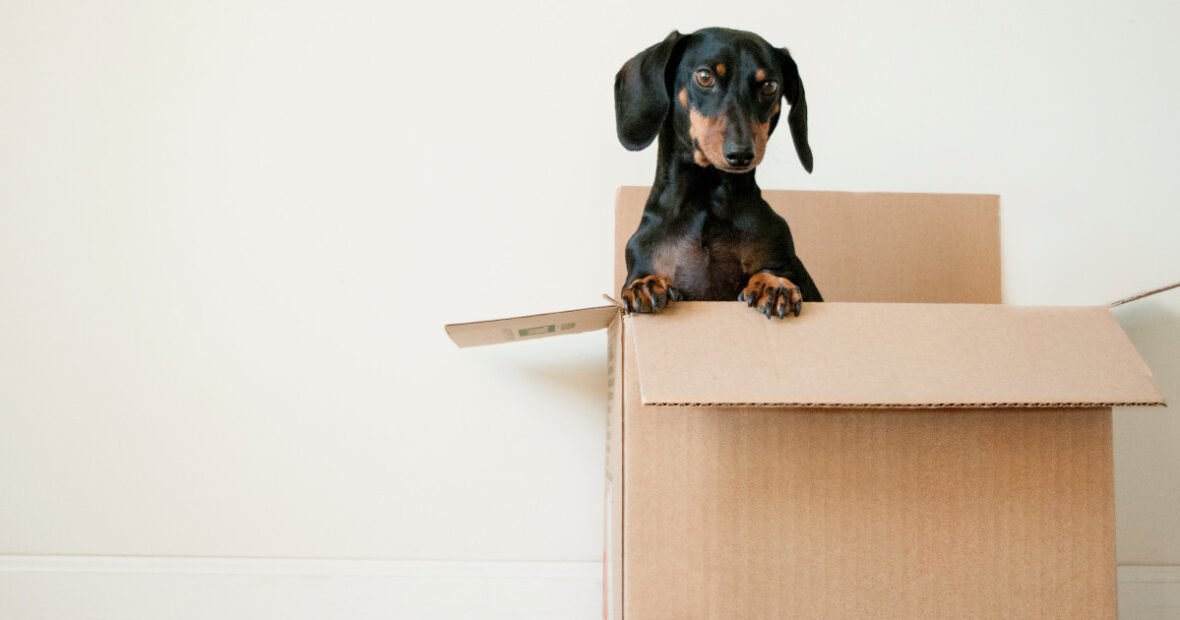 Sean Magers has worked on political campaigns and in Congressional offices and these days is the Director of Association Outreach at the Huntsville Area Association of REALTORS. Plus Sean and I co-host Time Enough At Last, a podcast where we re-watch The Twilight Zone. He joined me to share the story of his move to Washington, DC, which worked out well for him but not so well for his roomate’s cat.

Photo by Erda Estremera on Unsplash

A 9 year old in Florida saved his father from drowning after he broke his back diving into shallow water. Meanwhile, people in the midwest (including Leslie Keiling) will be without power for days after a storm came through the area. Plus, a Nebraska man got incredibly elaborate in his efforts to steal a motorcycle. 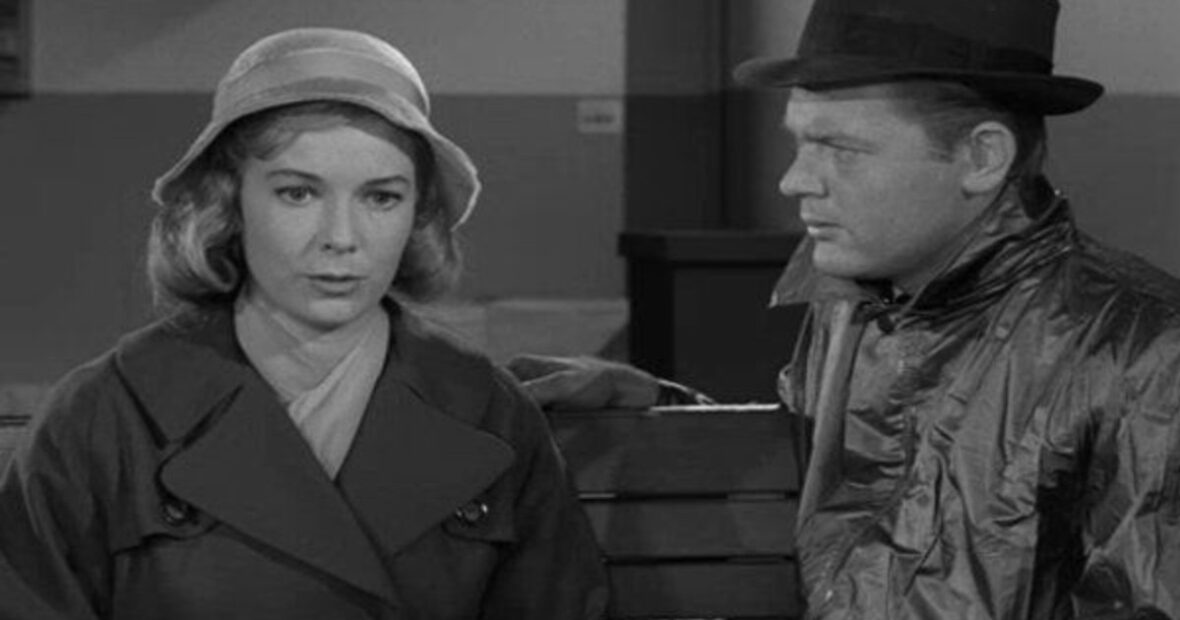 While waiting in a bus station, Millicent Barnes has the strange feeling that her doppelganger is trying to take over her life.

Sean Magers and Keith Conrad are re-watching The Twilight Zone. Each week they share their reactions to each episode and even a little a little trivia along the way. The 21st episode was “Mirror Image”

Hasboro has had to pull their new Troll dolls from store shelves because of an unfortunately place button. Meanwhile, a pizza chain is dealing with their own corporate error in judgement after they tried to make life easier for people actually named “Karen”. Plus, a man is recovering after a close encounter with a bear.

Garrforce t-shirts and coffee mugs are now available by going to “Can’t Live Without” on the website. Your purchase of these items is what keeps the podcast going. Plus, you can always email me garrymeiershow@garrymeier.com or leave a text or voicemail at 773-888-2157 Thank you in advance!

COVID might put a damper on Halloween this year, but there’s one decoration you’ll definitely want to have in your yard. Meanwhile, the Parliament in Taiwan seems to have a lot more fun than Congress here in the US. Plus, Garry met actress Robyn Lynne Norris and talked about her new video taking aim at Karens.