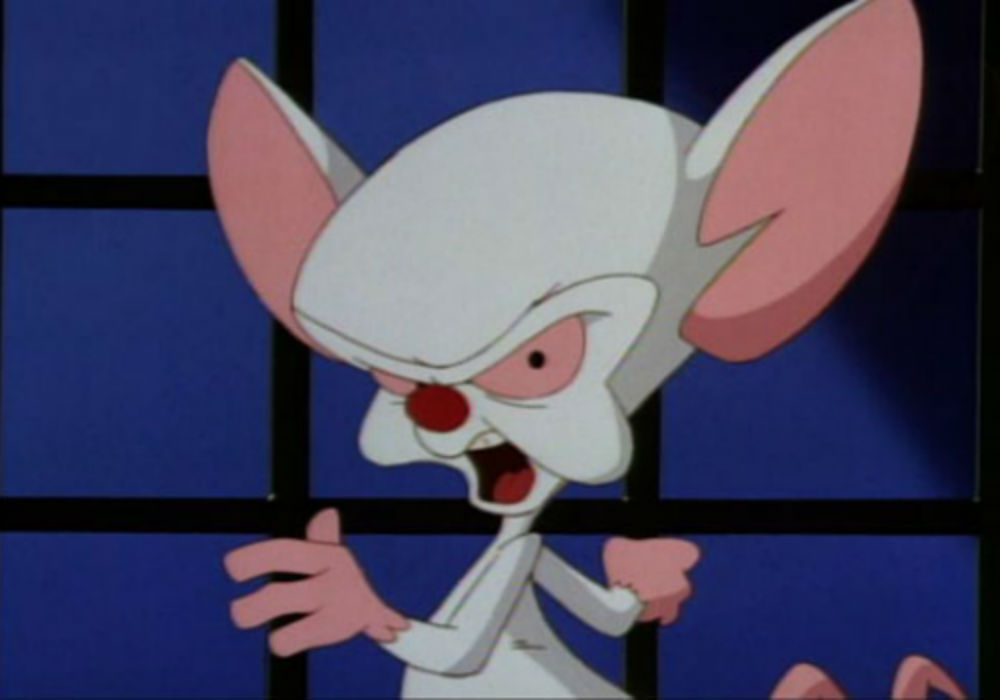 Video has popped up on YouTube of a very young Ted Cruz saying that he aspires to “take over the world, world domination, you know, rule everything, rich and powerful, that sort of stuff.” This was of course after he asked if “aspiration” was “like sweat on my butt?” Because he was 18. Naturally there’s no context given for the video, but it sounds very scripted to me, let it was part of a class project or something. Just to scare you a little bit about the future, it shows that this just just might be the last election in which everything the candidates have said in their entire lives hasn’t been recorded and put online somewhere.

Over the weekend Donald Trump bragged about how loyal his voters are and said that he could shoot someone in the middle of 5th Avenue in New York and wouldn’t lose any voters. Judging by what he has said in the past and managed to not lose any support, he might be right. But I’m not sure what that means for his supporters. Every day he sounds more and more like a third world dictator.

Michael Bloomberg is reportedly seriously considering an Independent run for the White House. Apparently his staffers are looking at ballot access issues to see how easy it would be to run. Considering how much Republicans dislike the guy now, it seems like that would most hurt the Democratic nominee, if anything.

President Obama told CBS News that he doesn’t wish he could run for a third term for President. He says the office should be “continually renewed by new energy and new ideas.” That’s just what someone who was secretly planning to name themselves “Dictator for Life” would say.

Chris Rock isn’t going to drop out as host of the Oscars. But he has apparently decided to re-write his jokes to reflect the recent brouhaha.

Why did the newt cross the road? To get it on… A road in the Berkeley, California hills has been shut down for newt mating season.

Apparently a man in Lansing kept a six foot alligator as a pet for 26 years without high neighbors knowing it. Authorities found out about it when an appliance repairman was down in the guy’s basement and heard something move in a covered cage and look a peek. He got it at a swap meet years ago and kept it in a cage in the basement. He fed it mostly chicken breasts, which is not the preferred diet of alligators. How freaked out would you be if you found out one of your neighbors had a man-eating beast chained up in the basement? (Also, what’s the strangest pet you’ve ever had?)

Last year someone tried to put a giant Klingon sword from Star Trek in the carry-on baggage, according to the TSA. Just for the record, you can put a giant sword in your checked baggage with no problem, since it would be out of reach and you couldn’t use it to commandeer the aircraft. But you can’t have it in your carry-on, just feet away from you.