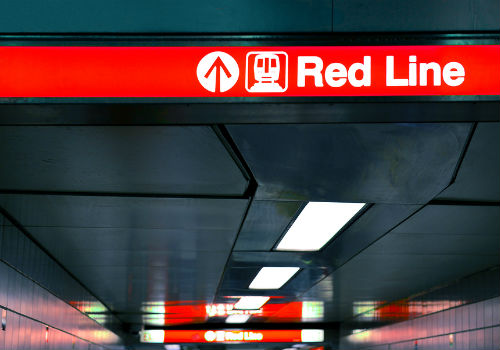 A student was attacked on the CTA Blue Line in broad daylight last week. The truly upsetting thing is she says other people on the train just watched as she was beaten. There were at least two other people on the train who did nothing to help her. There have been a number of robberies on the CTA lately, including someone who is robbing lone travelers on the Red Line, which is great news for me.

The White House says Malia Obama is going to take a “gap year” and then go to Harvard in 2017. Back in my day, a “gap” year was a sign that you weren’t taking the whole college idea all that seriously, but it seems to be gaining some traction. Incidentally, she’ll be the 23rd Presidential offspring to go to Harvard.

John Kasich just can’t win. He did a “promposal” video for a young woman at an event in California. The good news is, the person in question did says yes. The bad news is the young said that both she, and her date will be voting for Hillary Clinton in the Presidential race.

An 11 year old kid in Alabama picked up the family guy and shot at home intruder. He fired 12 shots and finally connected on the 12th one, hitting the ne’er-do-well in the leg. It was at that point the intruder started “crying like a baby,” in the words of the heroic 11 year old. The family says they don’t know the guy, but he’s robbed them before. Authorities are still investigating the incident.

A man walked into a television station in Baltimore dressed in an outfit described as a “panda onesie” claiming to have an explosive strapped to his chest. Apparently, he believed the world was going to end on June 3 and he went to the station to convince them to air his warning message.

A TV sportscaster in Nashville did a sports report containing a ton of references to Prince in memory of the late artist. The TV station didn’t find it amusing, and actually fired him. You can get sports scores on your phone, the people on TV have to do something unique and interesting.

David Ortiz of the Red Sox went all Babe Ruth on Friday night. He promised a sick kid he would hit a home run for him, and actually did it.