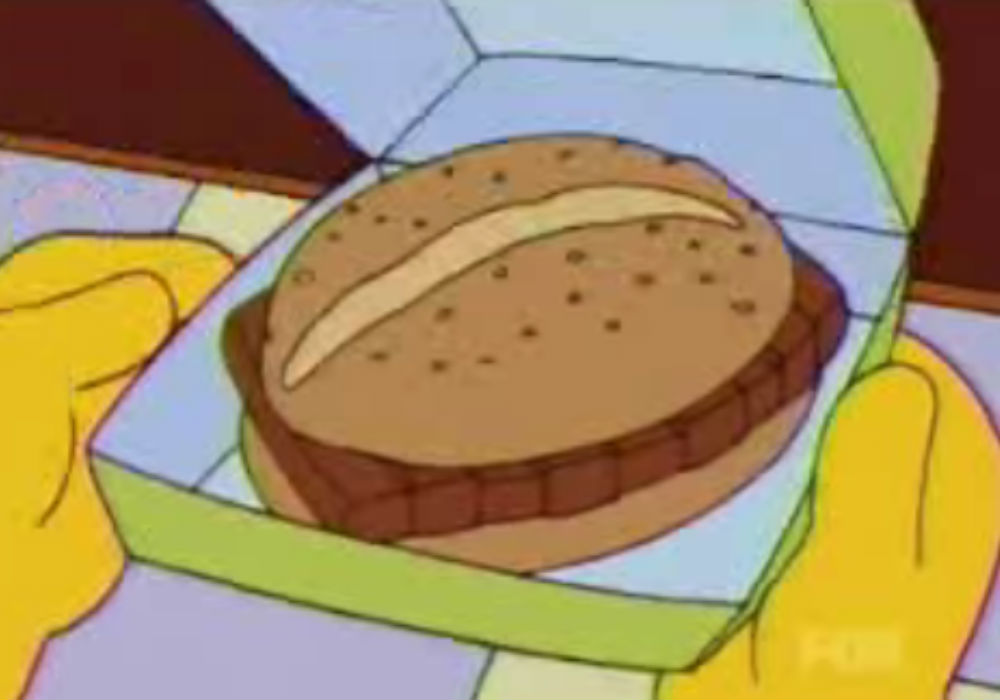 Meet Carla, America’s newest hero: She posted a video on Facebook claiming she just throat punched a McDonald’s employee. She asked said employee for their offer of an extra McRib for a dollar with the purchase of a regular-priced McRib. The employees replay, prompting the throat punch? “Well it don’t look like you need the extra McRib.” Carla was obviously displeased with this response, exclaiming “McScuse me?” and knocking “her *ss down.”

An Indianapolis grandmother fought off an armed attacker with a pair of staple guns. The badass granny had just parked in her garage when she says a robber ambushed her and demanded her purse. The man pushed her up against a toolbox, and she grabbed whatever she could find to fight back, which turned out to be some staple guns. She actually hit him with them, rather than stapling him.

Two hecklers tried to perform an exorcism of Ted Cruz at one of his campaign events in New Hampshire. Cruz laughed it off, saying they were clearly Bernie Sanders supporters.

A spokesperson for Donald Trump says that he “single-handedly brought back freedom of speech.” She says that when Trump does things like dropping the “P-word” to describe one of his opponents, he’s just speaking his mind, unlike other candidates out there.

Ben Carson says he would be open to being the Vice Presidential nominee on a Donald Trump ticket. He says he wouldn’t count out being the number two on anyone’s ticket, but there would have to be “major philosophical alignment” and promises of “doing something substantial.”

The first case of the Zika virus has been reported in Indiana. The person with the virus is “a non-pregnant resident” who recently traveled to Haiti.

A state rep from downstate in Illinois wants to make it illegal to post video of fights online. She said she was disturbed by videos that have popped up online lately that show people whipping their phones out to record the fight instead of trying to stop it.

Free ziplining and hot chocolate will be offered for three days only in Millennium Park starting Saturday. It’s part of a campaign from the tourism bureau in Kissimmee, apparently ziplinging in the cold will make you want to book the next flight for Florida. I see this ending well.

The last domino has fallen in Target’s efforts to scrub the world of traditional gender stereotypes. Now they are introducing new children’s bedding and bedroom supplies that ditch gender conventions. Now, instead of pink ponies for girls and sports-themed stuff for boys, they’ll be selling more generic stuff like astronauts, trees and bicycles.