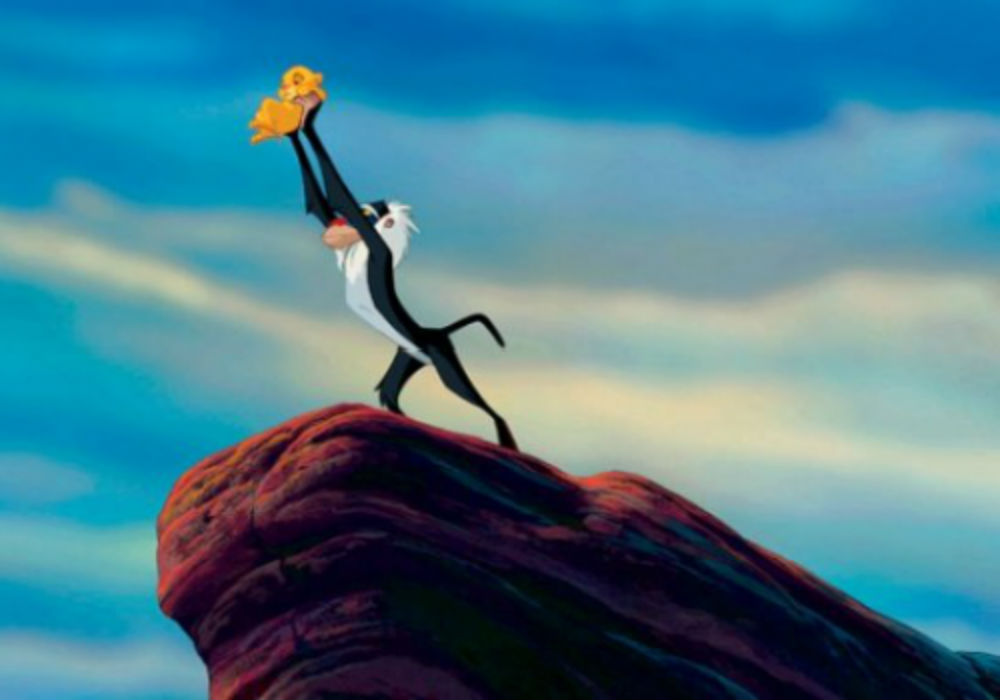 Did you ever wonder what happened to that cute little baby chick you watched hatch and then named “Horatio” during your visit to the Museum of Science and Industry in Chicago? It turns out most of them are immediately taken to Lincoln Park Zoo where they are fed to snakes, leopards and Bald Eagles. At least the ones fed to the Bald Eagles are dying the most patriotic death possible for a baby chick.

An apartment fire in Oklahoma has created perhaps the greatest 30 seconds of video in TV over the past decade. Meet Michelle Dobyne, who explains what happened when her apartment complex burst into the flames. Thankfully no one was hurt in the blaze.

A new app is available in Chicago that is billing itself as the “Uber of private jets.” Unlike Uber, where you pay for each trip individually, with this new app called JetSmart you pay an annual fee of $9,000. But for that low-low price, you can fly on your very own jet.

A substitute teacher in Florida told her students that if they didn’t behave she would let a gunman come into the classroom and shoot them. She was teaching third graders at the time. The classrooms have doors to the outside and she allegedly dangled the keys in front of them. She was removed and escorted off campus.

Donald Trump picked up the endorsement of the American Freedom Party. They are a white supremacist group founded in California. In their endorsement they refer to Trump as the “great white hope.”

(Audio) Hillary Clinton awkwardly panders to millennials by going on Ellen and talking about selfies and smartphone apps. She must have gotten a new software update, just like the Teslas.