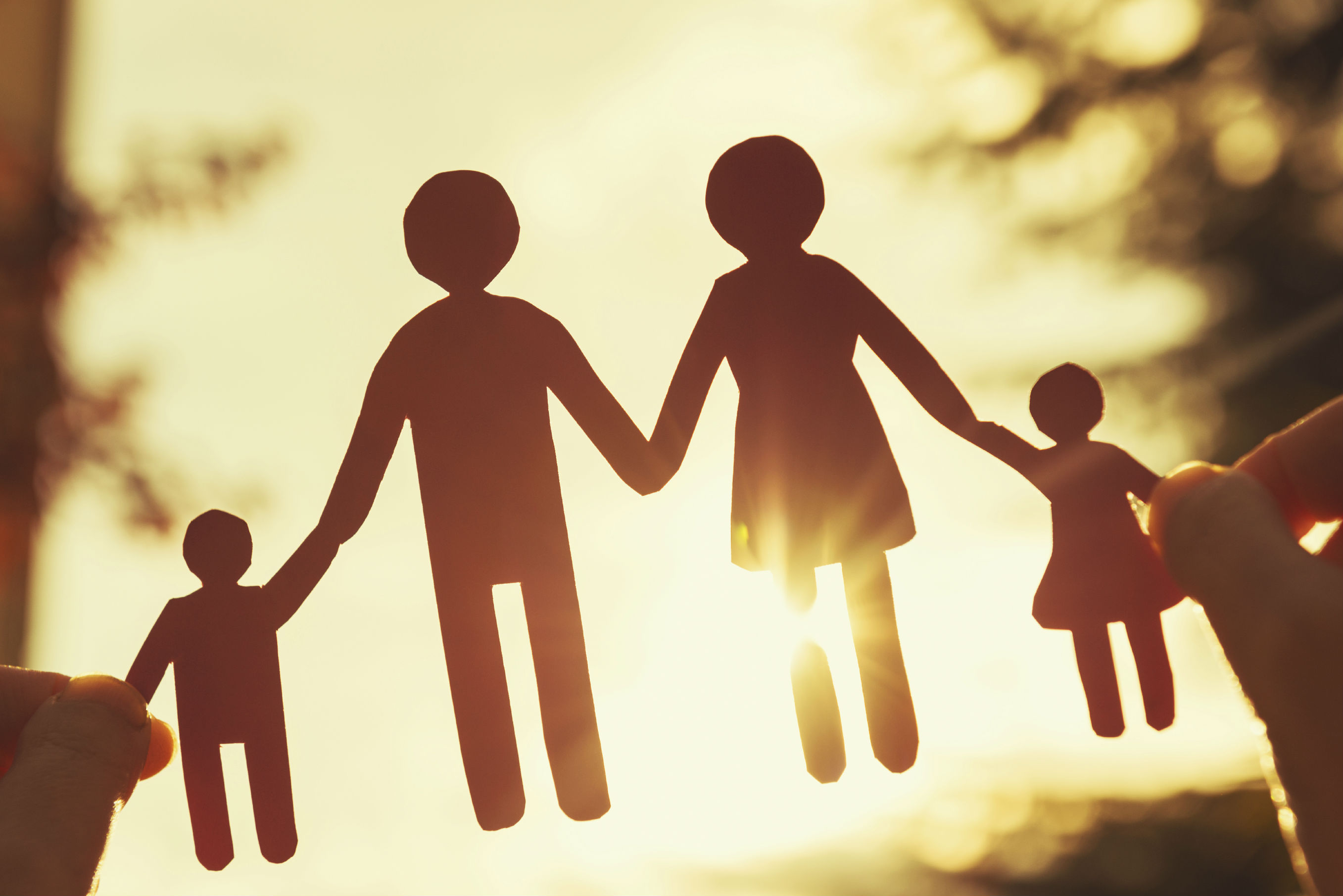 Parent of the Decade nominee: A couple of kids in Pennsylvania were climbing a tree in the schoolyard when, they say, a guy told them not to do that and to just go home; he said something about liability. So the kids’ mother drew up and signed an all-purpose permission slip they could carry with them the next time someone tells them not to climb trees.

Meanwhile, in California one pampered snowflake is upset because of a local billboard. A high school junior has launched a petition to get a billboard for a local plastic surgeon removed. The billboard features two cups of coffee, one cup says B and the other cup says D  with the caption “Size Matters”… suggesting a D-cup is better than a B-cup. She says it’s offensive, but the doctor in question says he’s actually empowering young women. Through larger boobs.

Good news: Starting in the end of July the state of Illinois have new drivers licenses and state ID’s that will comply with REAL ID. So you won’t have to use a passport to travel from state to state, as has been threatened every year. Bad news: The new ID’s will be so fancy and schmancy that you’ll no longer be able to talk out the door with your new ID. You’ll get a temporary paper ID and then in the following days get a permanent one in the mail.

Mark Kirk isn’t endorsing Donald Trump by any stretch of the imagination, but he does seem to be accepting the reality of the situation. He says that with a nominee/potential POTUS as unpredictable as Trump, it’s important to have a steady conservative with tons of international political experience in the Senate. Mark Kirk, adopting the “this guy’s bats, so you want someone like me who knows what they are doing” re-election strategy.

Meanwhile, Donald Trump says he’s willing to sit down and talk with Kim Jong-Un to get him to shut down his nuclear program. So he wants to pull all of our troops out of our bases around the world if the countries don’t pay us back for them, and now he wants to talk to Kim Jong-Un. If I were in South Korea, I’d be pretty terrified right now.

(Audio) Tape also surfaced of Donald Trump saying a woman looked like a “third rate hooker”. The long-elusive tape of Trump shooting a person on the street in New York has yet to surface, however.

The Cubs and their angry neighbors might be coming to some sort of an agreement on allowing the Cubs to sell tasty adult beverages in their new plaza starting later this summer. Tom Tunney and the neighbors still aren’t happy about it, but it still look like it’s going to happen.

(Audio) Scare in the Air: Turbulence got so bad on a flight from Chicago to Boston the airplane had to turn around & two flight attendants were taken to the hospital. Several passengers were throwing up, but ultimately no passengers had any serious injuries.

A Saudi Arabian man divorced his wife just hours after they were married. Apparently she spent their whole wedding night texting her friends, rather than participating in normal wedding night festivities.