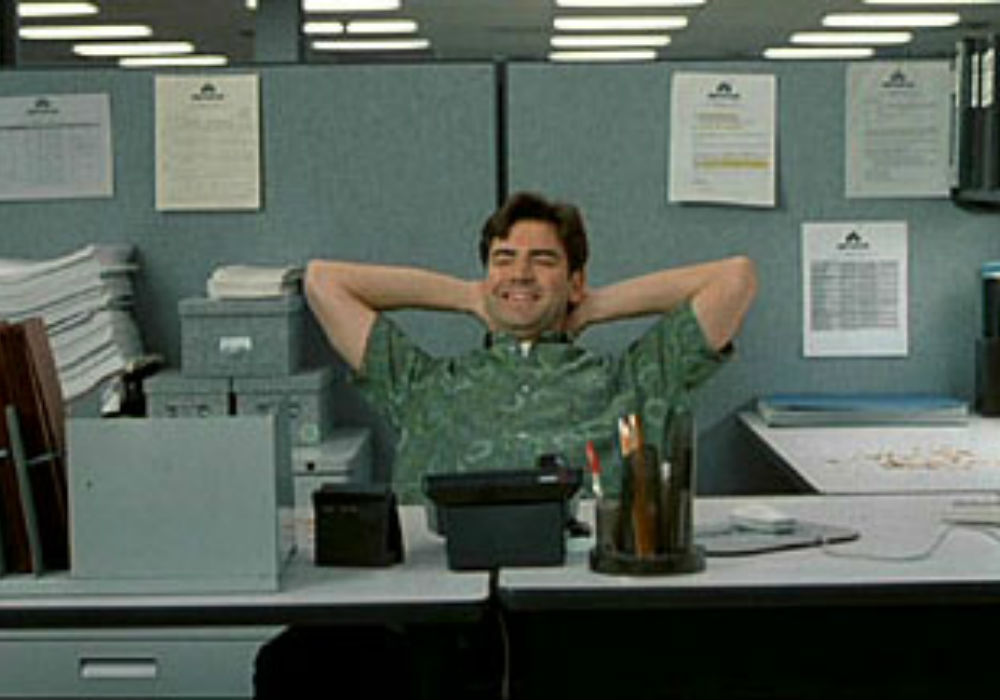 France may make it illegal to check your email when you’re not in normal business hours. A new bill proposes to give workers the “right to disconnect” after office hours and on the weekends. The bill would require employers to encourage their employees to stay off smartphones and “other devices” when the aren’t in the office. Say what you want about the declining American worth ethic, but at least we haven’t done that… yet.

Chicago will be adding another amazing, world-class museum to it’s ranks next month. The U.S. Pizza Museum will be opening on April 3rd.

Lincoln Towing says they are being bullied by the Chicago City Council. Alderman Ameya Pawar called them “bad operators”

Donald Trump’s campaign manager Corey Lewandowski has been charged with battery in Florida. It all goes back to the incident earlier this month where he allegedly grabbed reporter Michelle Fields at a campaign event. He turned himself in to police Tuesday morning in Jupiter, Florida, where he was charged with misdemeanor battery.

Trump talked to reporters about the incident on his airplane in Wisconsin. She said Fields was actually reaching for him and Lewandowski was stepping in to stop her. He also questioned whether the Fields bruises were actually from the incident with Lewandowski.

Wednesday morning fight club: Jake Tapper got into it pretty good with a spokesperson for Trump over the Cruz affair allegations. Tapper had just talked to CNN contributor Amanda Carpenter and asked Trump spokesperson Sarah Huckabee Sanders (Mike’s daughter) why Trump is continuing to push the story. They went round and round for several minutes, with Tapper going so far as to ask if she was ashamed of the want the campaign was acting. She just repeatedly blamed Marco Rubio for the allegations. Tapper ultimately just said “I don’t think we’re getting anywhere” and ended the interview.

Tim Tebow says he’s intrigued by the idea of running for office one day. “Hi, I’m Tim Tebow. I’m a virgin and a really bad quarterback. Vote for me.”

Let’s talk about the fact that Jon Lovitz ruled the Internet for a couple of days. Actress/Singer Jessica Lowndes posted pictures on her Instagram account that led people to believe she was engaged to Jon Lovitz. Lowndes is 27 and Lovitz is 58, so the creep factor with that was pretty high. It turns out it was all a publicity stunt for her new music video, which features Lovitz. At least for a brief wonderful couple of days, people were talking about Jon Lovitz again.

Actress Patty Duke? DEAD. She was 69. 2016 has already been the worst for Baby Boomers.

An Oklahoma couple was cooking up some Easter dinner when they found a dead mouse in a can of green beans. Actually, it was worse than that. They found a mouse head and a mouse leg, so somewhere out there is the rest of a mouse. The company says they are investigating the claim, but the couple are youth pastors in their church, so you know they are telling the truth. What’s worse than finding a mouse in your green beans? Finding parts of a mouse in your green beans.

A woman put on her online dating profile that she was a big baseball fan. A would-be suitor decided to introduce himself by quizzing her on her baseball acumen. Her response was the most amazing thing anyone has written on the Internet this week.