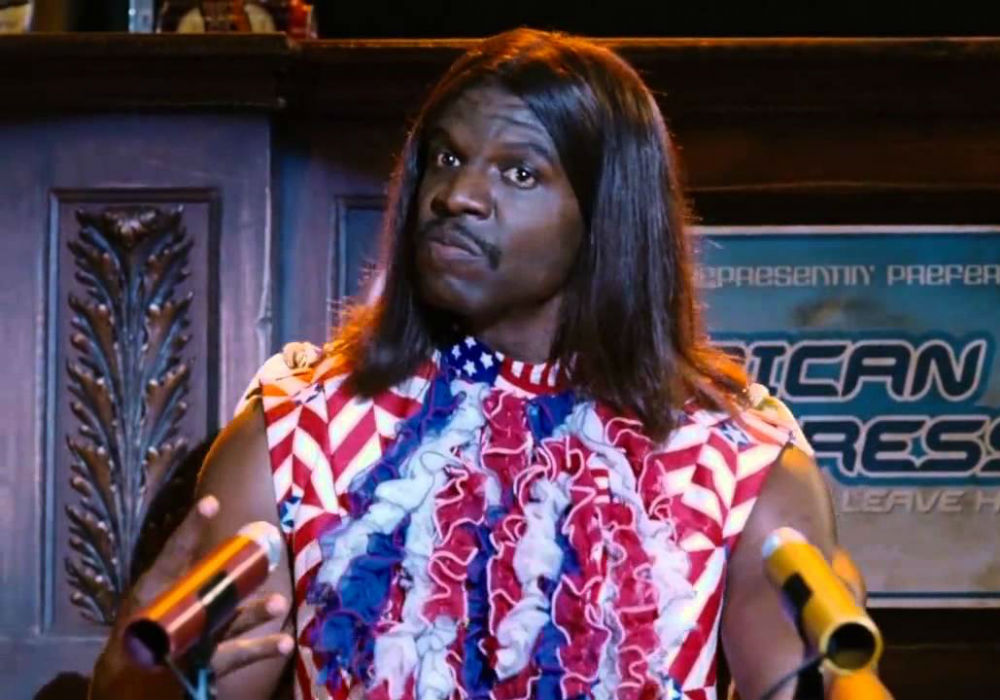 The screenwriter for the movie Idiocracy has some concerns about what he’s seeing in the news these days. He says he “never expected Idiocracy to become a documentary.” Idiocracy is about a 21st century man who is frozen and wakes up 500 years in the future to find that society has completely collapsed and the Earth is ruled by morons with short attention spans and a pro-wrestler as President.

A teen from Aurora was swept into Lake Michigan by a large wave. He apparently decided it was a good idea to walk on a jetty out in the water with waves crashing all around. As a matter of fact, there were 15 foot waves.

It was an exciting day or so, but the SCOTUS sweepstakes continues. Brian Sandoval said thanks, but no thanks to being nominated to the Supreme Court.

Donald Trump has picked up his first Congressional endorsement. It’s from Rep. Chris Collins, a Republican from New York, and a wealthy former businessman. He said that Trump “understands the importance of American exceptionalism, and has the unique qualifications to make America great again.” So there’s at least one person in Congress who isn’t a “loser.”

Joe Biden is in Mexico this week. He said he felt obligated to apologize for the immigration rhetoric coming from the GOP.

Meanwhile, former Mexican President Vicente Fox talk to Jorge Ramos and said Mexico won’t be paying for Donald Trump’s *bleeping* wall. He said Trump has enough money that if he wants a wall, he should be the one to pay for it. He also added that he does not believe a democratic society would elect someone like Trump.

A guy has created a bot that might just win the war on telemarketers. When a telemarketer calls you, you add the bot to the call and it will engage the person in just enough inane conversation to keep them busy, perhaps for hours on end.

A bill that just passed in the Iowa legislature would let kids 14 years and younger have guns. Kids could possess “a pistol, revolver or the ammunition” under parental supervision. Apparently they can already use shotguns and rifles, and this would just apply the same rules to handguns.

A second grader in Vermont wrote a story in class about helping a farmer grow “special medicine.” That led the police to investigate and it turned out the his mom’s boyfriend was growing marijuana on their property.