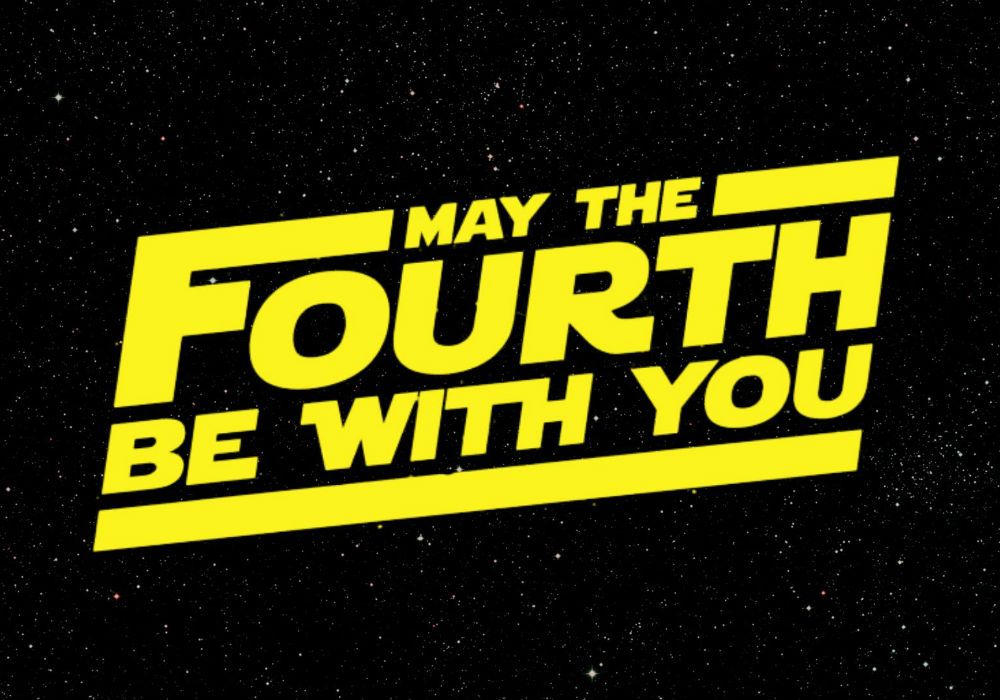 Things took a turn for the insane in the Republican race before the results started coming in from Indiana. Donald Trump repeated a National Enquirer allegation that Ted Cruz’s dad was connected to Lee Harvey Oswald. Ted Cruz denied the allegations, and called Trump a pathological liar. Meanwhile, in the afternoon Jake Tapper on CNN pleaded for some kind of sanity.

The Lucas Museum may be flying off to a city far, far away. Friends of the Parks said on Tuesday they will oppose any location on the lakefront. Mellody Hobson, wife of George Lucas, said they are now “seriously pursuing locations outside of Chicago.”

Speaking of crazy ideas to bring in more tourists, a pair of businessmen have unveiled a plan to have aerial gondolas above the Chicago River.

A federal judge is refusing to get step into the fight between Uber and taxi driver, but the city has some work today. She said the differences in rules between taxi drivers and ride share companies seem “utterly arbitrary.”

Get ready for some outrage: CPS has outlined new rules allowing students access to bathrooms and locker rooms that correspond to their gender identity.

Cool or creepy? The FDA has approved new sensors in pills that would help doctors monitor how you’re doing. Interestingly, they are actually powered by energy coming from your body.

A woman was caught on tape berating a man at her local Walmart for paying with food stamps. Both the angry woman and the object of her ire were both shopping with their kids, so their profanity-laced exchange was a fantastic example for the kids.

A middle schooler in the Houston area was dragged in front of police officer who accused her of using counterfeit money to buy lunch. It turned out she was just using a $2 bill, which by the way is a real denomination, just in case you didn’t know. The school claimed they were confused, because it was an older bill and the pen they use to spot counterfeits didn’t work on it. Imagine what will happen when they start changing the money.

Have you bought your Powerball ticket yet? The jackpot for Wednesday night’s drawing is up to $450 million.

The number of complaints from taxi passengers in New York and Chicago have dramatically fallen since Uber and Lyft showed up.

Number Crunching: 93 percent. Right now grazing rights from the Bureau of Land Management go for about 93 percent less than the going market rates.

The San Diego Chargers, Oakland Raiders and St. Louis Rams each submitted to the National Football League applications to relocate to Los Angeles.

In science news, did you know that scientists have been using your snotty tissues for years without you knowing it? Currently, scientists are allowed to use leftover tissues from blood tests, surgeries, and biopsies for research without patients’ permission if the patient’s identity is removed.

Plus, an airline flight from the Philippines to South Korea had to turn around when one of the flight attendants noticed the door was open.