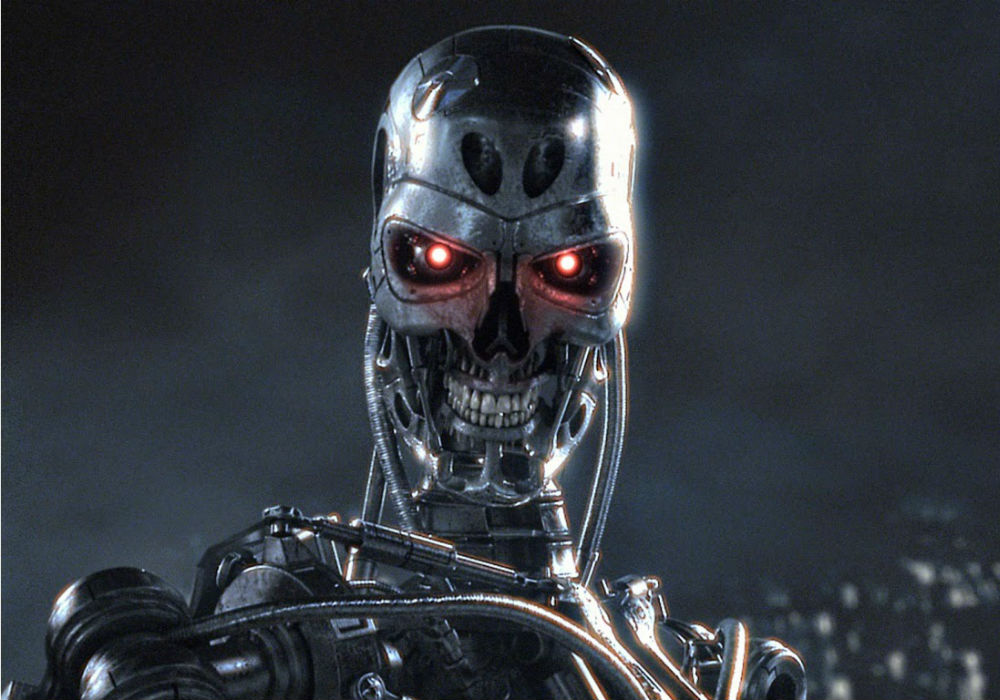 4 in 10 young people around the world believe robots could take their jobs. If you decide on a career that can be automated, can you expect that once the robots can do your job, you can still be employed? Pick a career that’s completely robot-proof.

An Alderman from the west side wants to give every police officer a taser by January of 2017. That would be about 12,500 or so. They also want to mandate release of police shooting videos within 14 days of an incident. It would cost between $8.75 million and $12.5 million.

It’s happened. Gas is under $1 per gallon in places in Michigan. As a matter of fact, at at least one gas station in Michigan, it was as low as $0.47 per gallon. I think it might be time for a Big John Howell show field trip.

Britain is debating whether to ban Donald Trump from the country because of his hate speech. There are a couple of problems: People who support Trump generally hate every other country, so it either wouldn’t impact them much anyway or it might actually make them like Trump more. Plus, what would that mean for our British friends if Trump actually wins and is banned from the country?

If you’re looking for something to do with your sweetheart on Valentine’s Day that’ll probably get your divorced, White Castle is now accepting reservations for Valentine’s Day.

More trouble on the roads for the Oregon Patriots. One of the militia members flipped their truck on an icy road. He was fine, but when police arrived on the scene of the accident they noticed that he was driving without a license. So Big Brother wrote him a ticket.

A Florida man says that the image of the Devil has appeared in his driveway. About a year ago, his sister and some friends put a cross in his yard when he was going through some tough times. Suddenly an image of the Devil showed up. At least it might be the Devil. Some say it’s a clown, but he’s pretty convinced it’s the Devil.

“American Pie” singer Don McLean has been arrested on a misdemeanor domestic violence. In the mugshot he looks as worn down as I suspect he does when he’s finished singing “American Pie.”

Eagles guitarist Glenn Frey has died at the age of 67.  He reportedly died of complications from rheumatoid arthritis, acute ulcerative colitis, and pneumonia. That completes your celebrity trifecta: Bowie, Rickman & Frey.