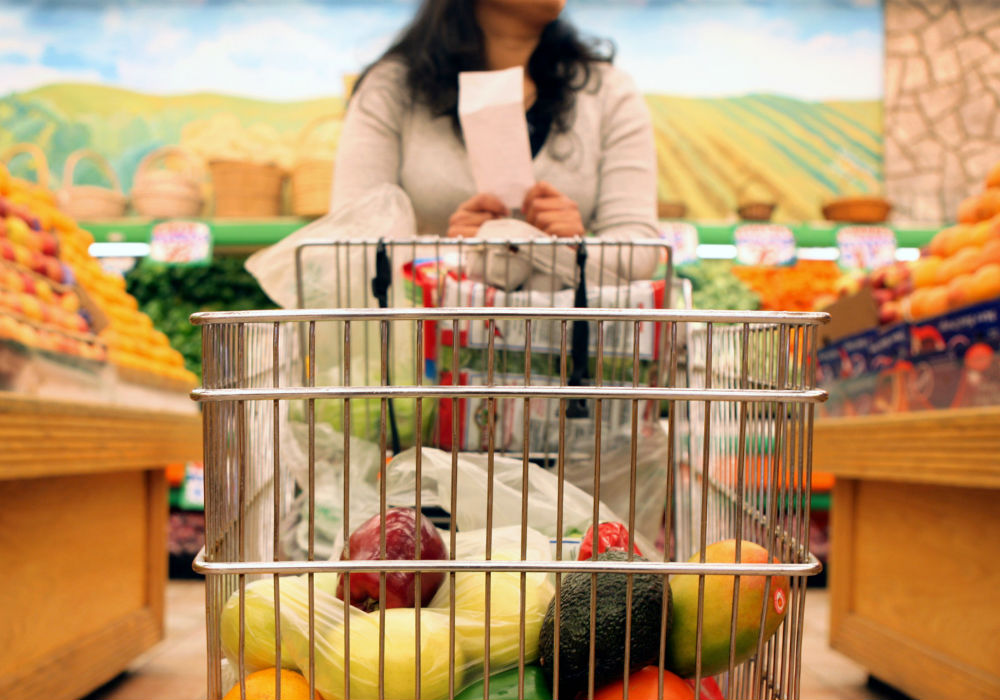 Jewel-Osco stores here in Chicago have taken to lecturing people when they don’t bring their own reusable grocery bags with them. First cashiers ask people if they brought their bags, then they ask them if they want to buy some high-quality Jewel-brand bags which just happen to be for sale nearby.

A family in Park Ridge is under a vicious onslaught from Big Government. They are being ordered by the city to tear down their children’s beloved treehouse. The city is saying that it’s not permitted, and people aren’t allowed to build such large, garish structures on their property in the prestigious hamlet of Park Ridge. The family on the other hand claims that when they were building said neighborhood menace, the city told them it was fine. Their neighbor even has a similar structure in their yard. Apparently one of their other neighbors, undoubtedly anonymously, complained about the size of the edifice.

Macy’s may have broken a lot of hearts in Chicago when they shed the Marshall Field’s name, but that doesn’t mean they want you using it. They’ve gone to court to block anyone from using Marshall Field’s or the names of any other brands they bought and decided to stop using in their villains scheme to homogenize the shopping experience in the United States.

Playboy has officially published it’s first non-nude magazine. They are confident that people will continue to turn to Playboy for the same hard-hitting investigative journalism that they’ve always provided.

Want even more proof that Bernie Sanders and Larry David are the same person? Bernie Sanders actually played a Rabbi in a romantic comedy back in 1999. The movie was called “My X-Girlfriend’s Wedding Reception.” His character’s name was Rabbi Manny Shevitz. Since he’s a socialist, I assume he didn’t get paid for it.

The push is on to get Carly Fiorina in Saturday’s Republican Presidential debate on ABC. ABC’s criteria will basically include everyone except Fiorina and Gilmore, who is apparently still running. At this point there are only 8 candidates running, it’s not like they can claim it would be two crowded.

You know how gas has been so cheap lately? President Obama is going to propose a $10/barrel surcharge on oil. They estimate it would raise the price of gasoline about $.25/gallon. The Administration wants to use the money from the surcharge to invest in mass transit, high-speed rail, self-driving cars, and other transportation approaches designed to reduce carbon emissions and congestion. It doesn’t stand a chance in Congress, so is this really any more meaningful than repealing ObamaCare for the 64th time? Also, taxing people doesn’t change behavior. Ask smokers.

End of the World Update: Scientists say a 100 foot asteroid will pass very close to the Earth on March 5th. It’s called 2013 TX68, so we’ve know about it for a couple of years. They can’t say for sure how close it will come, but they are estimating about 11,000 miles. To put that in perspective, our communications and GPS satellites in geosynchronous orbit are at 20,000 miles. So it will pass between them and the earth. The big rock is about 100 feet wide, about the same size as a basketball court. It wouldn’t end life as we know it, but it would take out a city or create one epic tsunami if it hit water.

Maurice White, the founder of the band Earth, Wind & Fire, has passed away at 74. Betty White has been placed in protective custody.