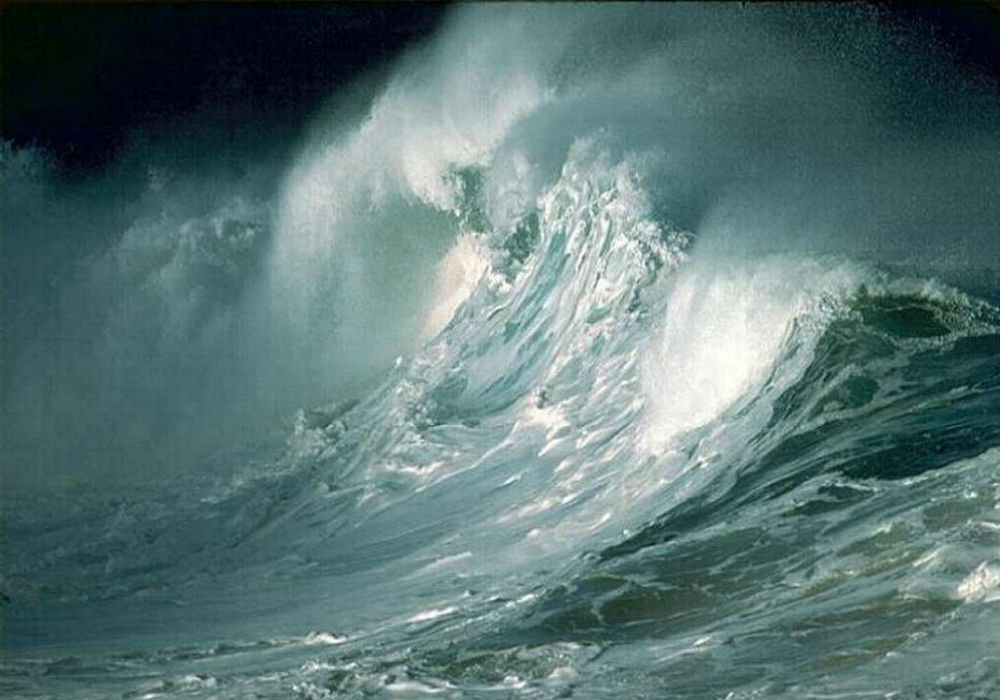 Carnival Cruise Line had a rough weekend. The Anthem of the Seas sailed through hurricane-force winds and 30-foot waves off the East coast. Passengers were told to stay in their staterooms until the storm passed. It caused some cosmetic damage to the ship, knocking over furniture and four people reported injuries but none of them were serious. Passengers will receive a refund for their trouble plus half off a future cruise fare, should they decide to brave the high seas again.

The city of Chicago is failing to warn people that they might have high levels of lead in their water. The city is going a lot of work replacing water mains and meters, and according to a federal study that’s raising the level of lead in the water. But the city isn’t warning anyone that they could be in danger.

President Obama will address the Illinois State Legislature on Wednesday. The bad news is that the public will not be allowed in, only elected officials, people with credentials and invited guests.

Officials in Lincolnwood are recommending that pit bulls no longer be labeled in the village code as “vicious” based solely on their breed. Basically, they want pit bulls to be treated like every other kind of dog, which has to actually bite someone to be classified as “vicious.”

John McCain was on Fox News Channel responding to Donald Trump calling for waterboard and more torture. He was most concerned about Trump saying that he would “just classify it” if it was against the law, and asked if we want a President who would violate the law like that. He also talked about the fact that torture doesn’t usually lead to any useful information.

It turns out Scott Darling on the Blackhawks is a bit of a superhero. Apparently he helped out a random man who was down on his luck by paying for a place to stay for a whole month.

Michael Bloomberg has confirmed that he is considering a run for President as an independent. He thinks that frontrunners Bernie Sanders, Donald Trump and Ted Cruz are too extreme. The deadline for a decision seems to be March, which would be around Super Tuesday, so it stands to reason that we’d have a pretty good idea who the nominees will be. Republicans hate him because of his Nanny State proclivities, Democrats hate him because he’s not a Democrat. The question is, does Joe Sweatsock hate him?

A Florida man went in the drive-thru at his local Wendy’s and threw a three-foot alligator through the window and into the restaurant. Apparently he picked the alligator up on the side of the road and took it to the restaurant. The incident happened back in October, but they just arrested him this week.

A man decided it was a good idea to rob a photobooth at an amusement park in Batavia. He apparently didn’t consider the fact that there is a camera in said photobooth and so now police have a picture to show everyone. He got away with $75 and caused another $75 in damages.