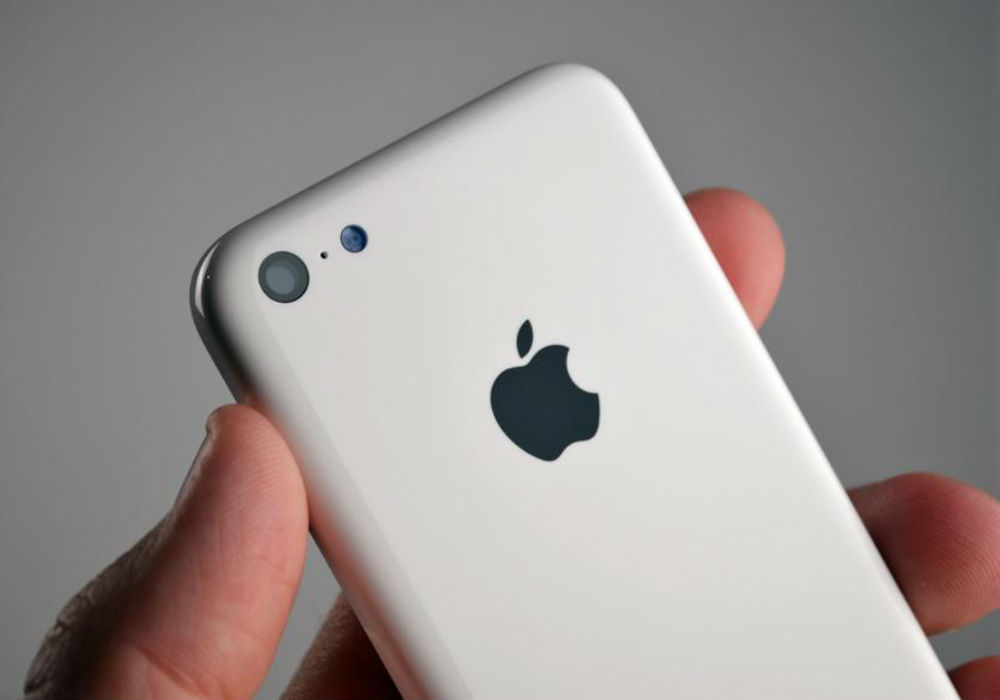 Apple stepped things up in their fight against the FBI during the day on Wednesday. CEO Tim Cook published an open letter to customers, saying the FBI’s actions as an “unprecedented step which threatens the security of our customers.” “The government suggests this tool could only be used once, on one phone,” Cook wrote. “But that’s simply not true. Once created, the technique could be used over and over again, on any number of devices.”

Donald Trump says that Apple should do what the FBI says: He old Fox News “to think that Apple won’t allow us to get into her cell phone, who do they think they are?”

Saturday’s raucous debate may have shifted things in favor of Ted Cruz in the Republican race, at least nationally. According to a NBC/Wall Street Journal national poll, Cruz is now a couple of points ahead of Donald Trump.

People threatening to leave the country if Donald Trump is elected will actually have a place to go. A website called “Cape Breton if Donald Trump Wins” was launched Monday, pitching the lovely Nova Scotian island as a place of refuge.

Spring training hasn’t even officially started yet and Cubs outfielder/catcher Kyle Schwarber already broke a car window in the parking lot. He reached out to Safelite on Twitter and asked if they could help the poor person out, they agreed and asked if they should be ready for more this season.

Awkward Media Moment: Shepard Smith’s show on Fox News came to a grinding halt because he heard a strange noise coming from one of the walls. He was in the middle of talking about the campaign, between stories about Ted Cruz and Hillary Clinton. He thought the noise might have been an animal, but it stopped and was never identified. Later the show stopped again when he couldn’t find the audio drop he wanted to play.

A Virginia woman ran behind the counter at her local Wendy’s and bit one of the employees. She’s being described as “hangry” because they got her order wrong. The employee had some bit marks but nothing too serious. The customer meanwhile has been charged with malicious wounding, intentionally damaging property and resisting arrest. The best part of this story might be the small town reporter trying to work in as many “bite” and “Wendy’s” puns as humanly possible in a two minute report.

After NYC man loses wallet at a concert, he receives an envelope containing some of its contents along with a humorous note. The good Samaritan wrote: “I kept the cash because I needed weed, the metrocard because well the fare’s $2.75 now, and the wallet cause it’s kinda cool. Enjoy the rest of your day.”