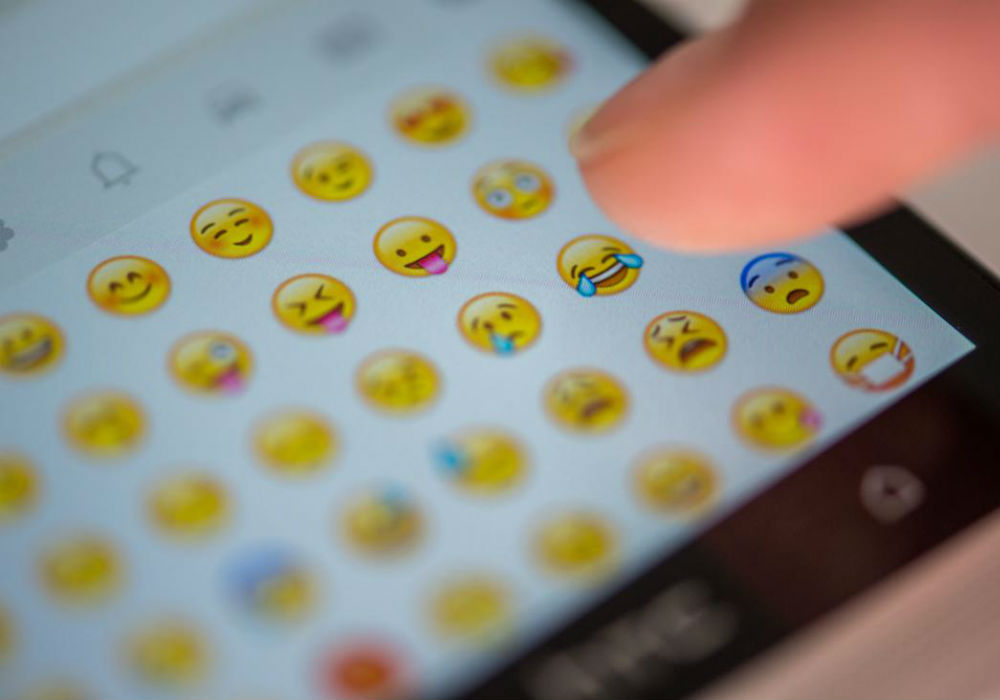 Welcome to the Internet age: A 12-year-old girl is facing criminal charges for making a death threat… with emoji. And she’s one of several defendants across the country in cases where emoji are being interpreted as threats, including one in which a cop emoji was followed by a gun emoji. How seriously should the courts take emoji threats? Because some people see emoji as cartoonish and non-threatening in general, and others see them as the new (really stupid) universal language.

Everybody panic: The first Chicago case of the Zika virus has popped up at a hospital on the north side. She’s not pregnant and had recently traveled to Colombia. Officials are expecting the number of cases to rise over the next month or so, as people head off the warm weather destinations for spring break.

Donald Trump has hit 49% among Republicans nationally according to a new CNN poll. That would seem to be somewhat problematic for the “well if only Cruz/Rubio dropped out and it was a one-on-one race” crowd.

Trump was interrupted by a protester at rally on Monday. He asked her if she was from Mexico and scolded her for interrupting his punchline.

CBS head honcho Les Moonves has found the silver lining in the rise of Donald Trump. “It may not be good for America, but it’s damn good for CBS,” and called Donald Trump‘s presence in the race a “good thing.” He’s not wrong.

El Chapo says he’ll plead guilty in the US under one condition, he wants to go to a medium security prison. Gee, I wonder why. He’s currently being held in the same prison he escaped from, and apparently he’s not happy with the way he’s being treated.

House of Squalor: A woman in Kansas City was living with 26 cats in her house. People thought the house was abandoned. Basically, they were squatting in the house with 26 cats. The city only allows people to have up to four animals, so even if they were living in it legally 26 would be a problem. She said she wants people to know she is not a crazy cat lady. Which is exactly what a crazy cat lady would say.

Pour some out for Joe Patroni. Actor George Kennedy has died at the age of 91. He was Dragline in Cool Hand Luke, Joe Patroni in the Airport movies and of course Ed in the Naked Gun movies.