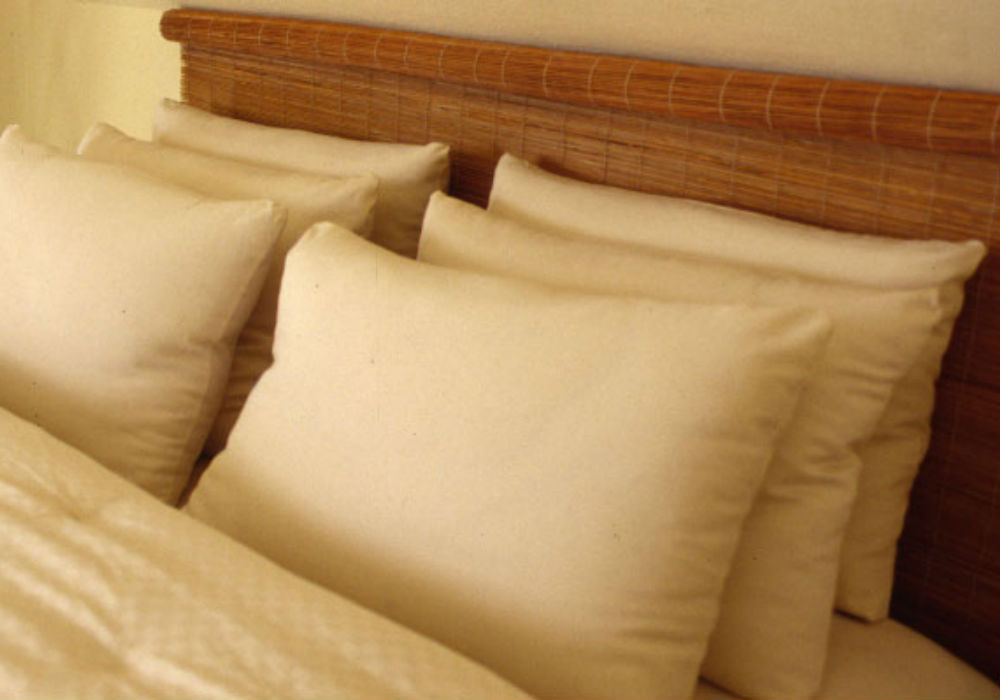 Conspiracy theories are swirling around the death of Antonin Scalia. The fact that his family has asked that there not be an autopsy will pretty much ensure they continue to the end of time. One day there will be a movie with Kevin Costner talking about the Magic Pillow Theory.

Someone decided it was a good idea to fire shots at a Chicago snow plow driver on Sunday. Apparently the driver of another car didn’t think the plow driver was driving fast enough. They were probably rushing home to put “dibs” on their parking spot.

Speaking of shootings, the Illinois State Police have announced they’ll be patrolling the expressways in response to the increase in shootings lately. In addition to adding more patrols, the state police will utilize aircraft, video cameras, covert vehicles, and undercover officers starting this week. The effort is called Chicago Expressway Anti-violence Surge (CEASe).

In a press conference on Monday, Donald Trump said that he would sue Ted Cruz if he doesn’t apologize for dishonest things Cruz has said about him. While doing so, he said that Cruz is an “unstable person”, who “lies more than anyone every” and said “He doesn’t have the right to serve as President.” He seemed to be suggesting he would be suing about Cruz’s citizenship though, not any libelous statements.

Also, just to make things interesting. Donald Trump said that the GOP is in default on their loyalty pledge, so he could run third party if he wants. He was pointing to the people booing him at the debate on Saturday night. He said all of the people who booed him were wealthy donors and special interests who bought their way in. So he’s not being treated fairly and can take his ball and go home. I’m sure a shirtless Putin is currently shaking in his boots.

The RAND Corporation has identified the one question that can determine whether or not a voter is a Donald Trump supporter: “People like me don’t have any say about what the government does.” If they agree with it, they’re probably a Trump supporter. What do they mean “people like me”? Space geeks?

Hookers for Hillary have kicked off their official campaign for the 2016 election. They supported Ron Paul in 2008 and 2012. Could that be the reason Rand Paul had a problem gaining some traction?

A woman walked into a barber shop in San Diego and threatened one of the barbers with a gun because she was unhappy with her haircut. The thing is, when she came back and threatened the guy, she actually had a different haircut than when she left the store hours later.

USA Today has released their projections for the upcoming baseball season. They project that both the Cubs and the White Sox will win their respective divisions. They also just happen to have the Cubs winning 101 games.

A Disney cruise ship plucked 12 Cuban migrants from the middle of the ocean. The ship was on the way to the Cayman Islands, where they’ll now be dropping off their new friends. Do they have to pay extra for that excursion?