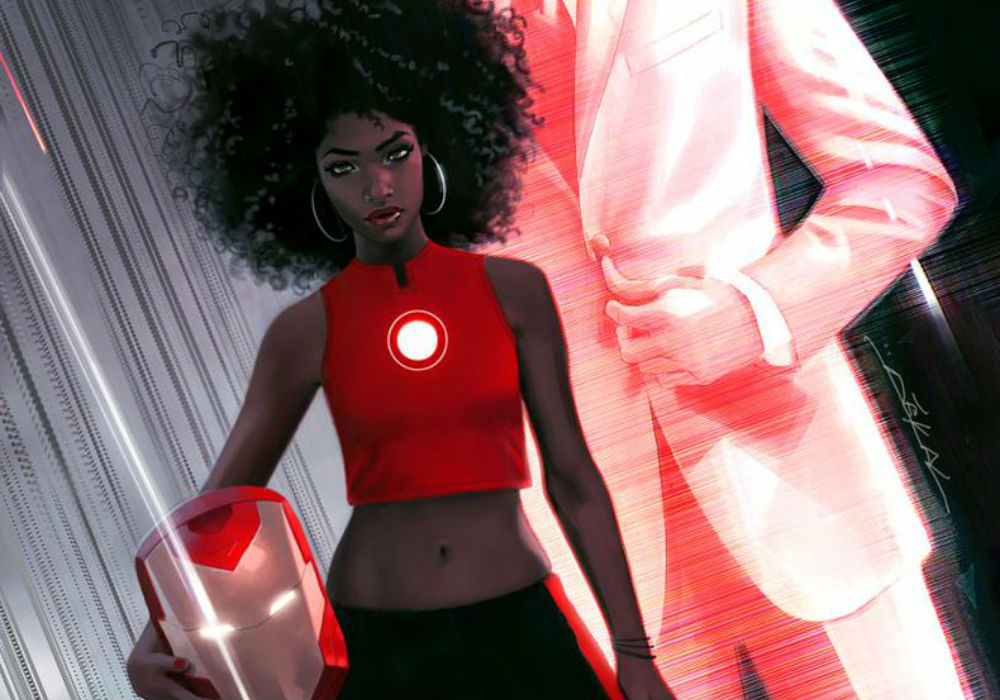 Today’s completely pointless controversy? Marvel has announced that the new Iron Man will be a woman. Her name will be Riri Williams. Some people will undoubtedly be upset about it. I’m just happy there’s a nice role model for young women who want to be snarky engineers.

A South Carolina town passed an ordinance on Tuesday banning saggy pants that “intentionally” display undergarments. The ordinance bans people from being naked in public, showing pornographic material and from wearing pants that show their underwear. Good to know the lovely town of Timmonsville doesn’t have any more pressing issues to deal with.

A man captured on cellphone video scaring his dog with fireworks on the Fourth of July is now facing animal cruelty charges. He says the video is “not reflective” of him at all. I’d say the fact that there’s video evidence of it would suggest otherwise.

It’s been a year since Indiana decided to start ticketing drivers for being “slowpokes” in the fast lane. They’ve issued about 100 or so tickets at this point.

Disney has responded to the death of the small child in a completely reasonable manner: They’ve removed all crocodiles and alligators from their theme parks.

A new study says the dinosaurs died from a “one-two punch” of an asteroid strike and climate change. Really, they were the same thing. Giant rocks slamming into the Earth tend to change the climate. Either that or dinosaurs invented SUV’s.

The KKK is trying to adopt-a-mile in Georgia, and the state isn’t too happy about and are trying to block it. They’ve taken it all the way to the Georgia Court of Appeals, who will rule on Thursday. Here’s a potentially controversial idea: Wouldn’t you like to have the KKK spend all of their time cleaning up roadsides as opposed to their other activities?