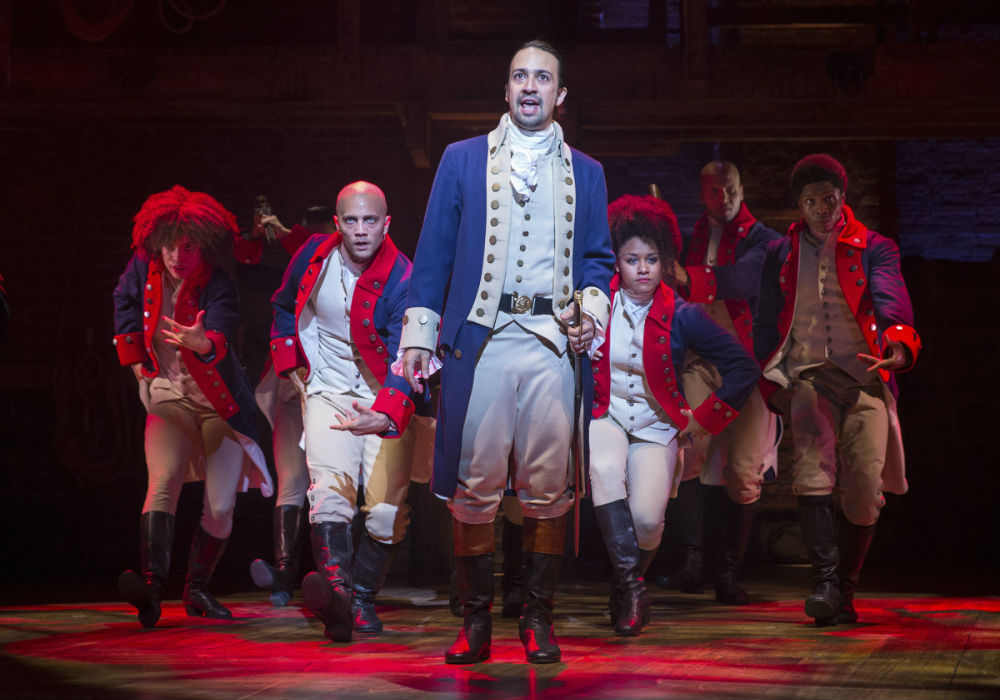 Treasury Secretary Jack Lew has had a change of heart and will leave Alexander Hamilton on the $10 bill and replace Andrew Jackson with a woman on the $20 bill. Hamilton is enjoying a new surge in popularity thanks to the hip hop musical about his life. Meanwhile, Jackson was a slave owner who wasn’t very nice to out Native American neighbors. No one will shed any tears over Jackson. That is until someone makes a smash hit musical about Andrew Jackson.

The CTU tipped their toes in the strike waters and apparently liked it. Now they are saying the countdown to a strike has started.

Scare in the Air: A drone reportedly struck a British Airways flight on Sunday just before it landed at Heathrow Airport. This would be the first incident involving a major commercial airline. Engineers later inspected the plane, found no damage, and cleared it for continued usage. Nobody was hurt on board. Police are still investigating who was operating the drone.

According to a new poll, no one out there trusts the news media anymore. Just 6 percent of people say they have a lot of confidence in the media, putting the news industry about equal to Congress. But if the media are the ones reporting the poll, can we actually trust it?

SNL brought back Larry David for another run as Bernie Sanders. There are some great moments, including when Elaine Benes shows up and Sanders “yada yadas” his way thought policy. But then they ruined it by bringing Friends into the skecth for some reason.

SNL is also taking some flak for their parody ad for “Heroin AM”. It’s for heroin users who still want to get things done.

The campaigning has come to an end, and the votes have been tabulated. No, it’s not the New York Thunderdome, that’s on Tuesday.“Boaty McBoatface” has officially won the contest to name a new arctic research ship. Now it’s in the hands of the Natural Environment Research Council to let the will of the people stand.

Someone put a bag of air from Kobe Bryant’s last game up for sale on eBay. Eventually it was taken off the site, but the bidding got up to $15,300. For a ZipLock bag full of air.