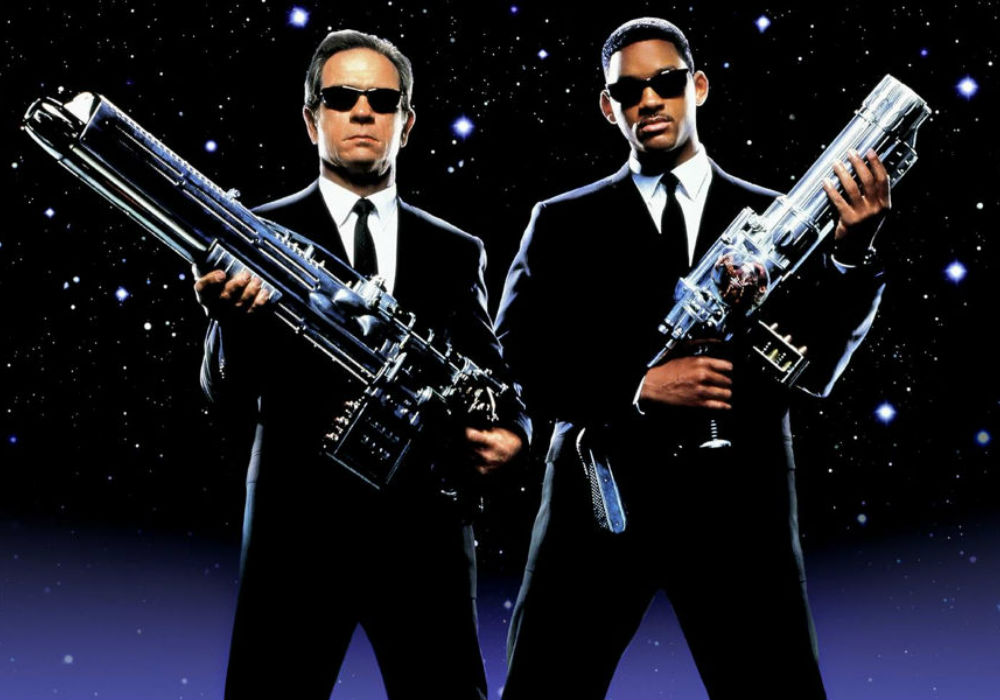 People in one Iowa town keep reporting sightings of men in black walking beside the road. They haven’t done anything illegal at this point, but they are really freaking people out. They seem to show up only at night, and they aren’t exactly dressed like Will Smith and Tommy Lee Jones. They are wearing black trench coats and capes. More or less creepy than the clowns that will occasionally show up in a neighborhood?

Based on the success of the Saved By The Bell restaurant here in Chicago, you had to know more would be coming. A Golden Girls pop-up restaurant will be opening in New York. I anxiously await the opening of the Knight Rider-themed drive in. Here’s my problem with this: Saved By The Bell took place in California (Aside from the first season in Indiana, after which all of the main characters decided to move to California together… really) why is the restaurant in Chicago? Golden Girls is even worse, since they were in Miami. Shouldn’t the pop-up be in a location that is remotely tied to what happened in the show?

The whole religion thing worked out so great for Donald Trump in the primaries that he’s going to that well again. Now he’s questioning whether or not Hillary Clinton is actually religious. Because Donald Trump is the picture of religious piety.

Rory McIlroy has decided not to compete at this summer’s Olympics in Rio due to fears over the Zika virus. It’s the latest problem for the Rio Olympics. Do you think the IOC is regretting picking them? Tokyo and Chicago are probably looking pretty good now.

A 15 year old girl in Alabama decided it was a good idea to put on a Barney the Dinosaur head to prank her friends. The costume got stuck on her head and she had to call the police to get it taken off.