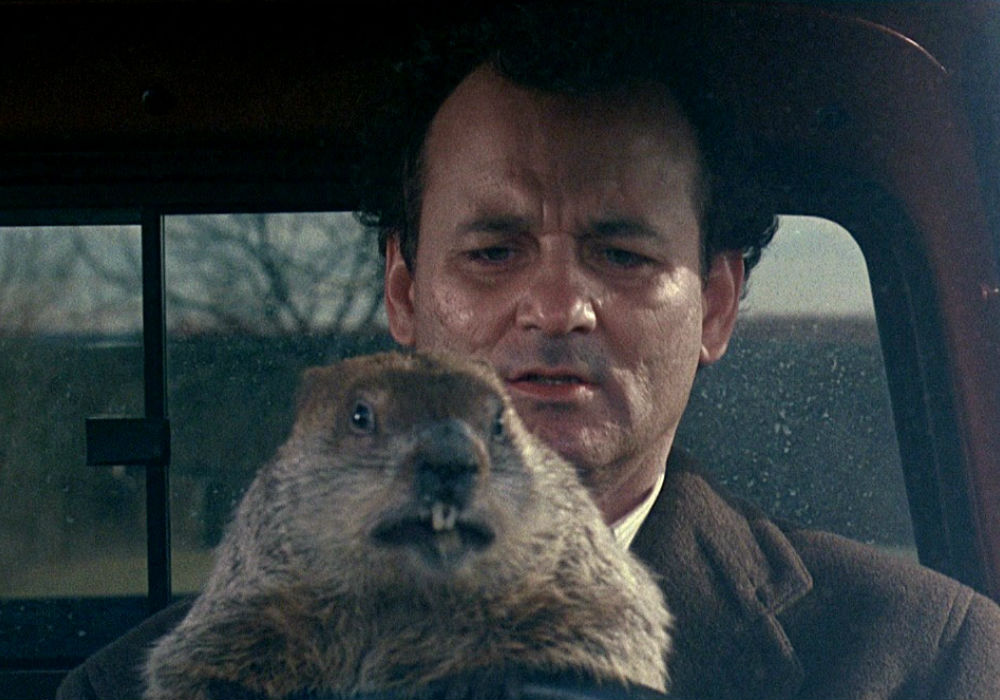 A school in Minnesota has decided to do away with recognizing and celebrating holidays. Halloween, Christmas, Thanksgiving and Valentine’s Day are all on the chopping block. The principal says the intent is to create a school climate that is welcoming and respectful of all cultures. Parents seem divided, with some wanting schools to focus exclusively on the edumacation end of things and others saying that kids do indeed learn things during holiday celebrations.

Donald Trump told a group of supporters to knock the crap out of anyone they see preparing to throw a tomato at him. He said he’ll pay the legal fees, and also threw in there that the courts agree with him.

Street cops in Chicago say that the “ACLU Effect” is to blame for the rise in shootings in Chicago so far in 2016. They say the Chicago Police Department’s pact with the American Civil Liberties Union of Illinois to monitor police stops in greater detail is prompting officers to stop policing, leaving the streets to the criminals and leading to the spike in gun violence.

The Chicago Teachers Union “bargaining team” has decided to reject the contract offer from Chicago Public Schools. It doesn’t guarantee a strike, but it certainly doesn’t look good at the moment.

Adele is telling Donald Trump to stop using her music on the campaign trail. She’s actually gone so far as to say that she hasn’t given any politicians permission to use her music. First Mike Huckabee, now Donald Trump. Adele doesn’t car whose toes she steps on.

Moment of Racial Insensitivity? I had to double check to make sure this story was actually accurate. A middle school in Wisconsin is dealing with some angry parents and social media outrage after they decided to name their new fitness center the “White Pride Fitness Room.” The school got a $10,000 donation from the local credit union, and a $15,000 donation from the family of a famous graduate of the school. The school decided to name the new fitness room after both the graduate and the bank. Hence the  “Roger T. White – Pride Fitness Room as Presented by RCU” was born. One of the people on the naming committee remarked to the local paper that the name was kind of a mouthful and said it would probably be called the “White Pride Fitness Room” for short. And that’s when all hell broke loose. There were Facebook comments, phone calls and presumably letter bombs from people upset about the name. The school has since issued a statement that the name of the room will never ever be shortened.

A guy in Sweden decided it was a good idea to have a chip implanted in his hand. It allows him to get through airport security with just the wave of his hand. Cool or 1984-level creepy?