You may be saying to yourself “Keith, there’s like 700,000 podcasts out there, and 695,000 of them are true crime podcasts, where can I find something worth listening to?”

To make things a little easier for you, each Friday I’ll give you three podcasts I’ve listened to and enjoyed this week

Just to be fair, I’ll steer clear of the shows I actually work on (Although just for the record, you should totally listen to the Garry Meier Show)

Promo: The Common Good "Pray For Your Enemies"

Garry Meier Show - Episode #600: The Best Way To Deal With a Break Up 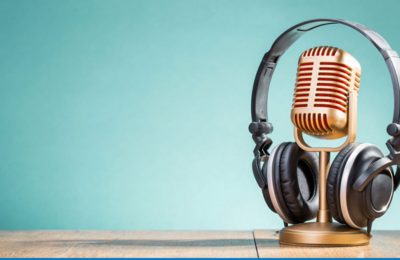 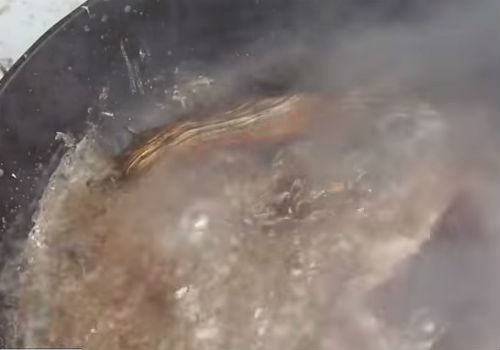